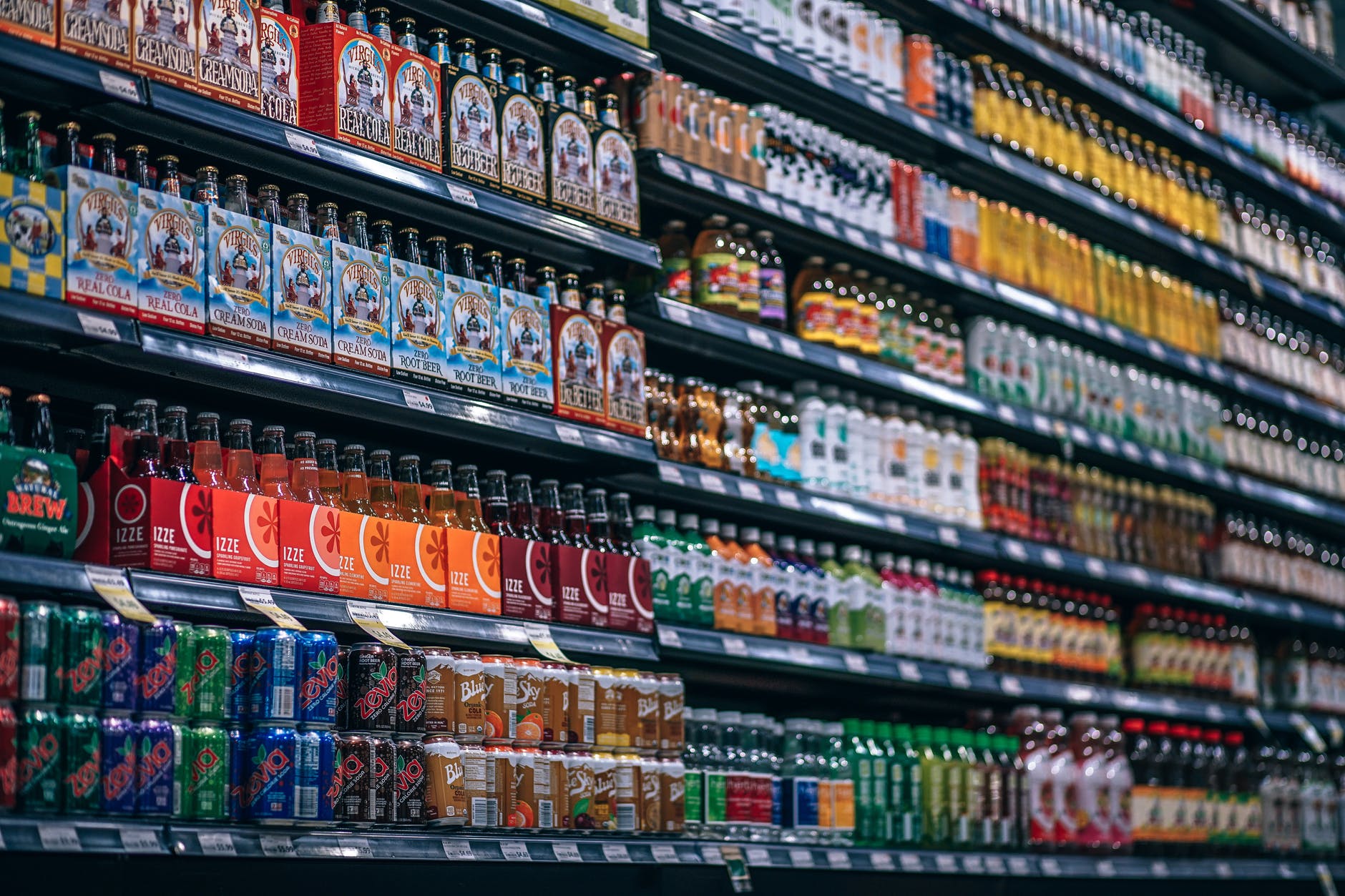 Saskatchewan consumers took a little break in May. After several months of steady or strengthening retail spending, we saw a reversal in May as total revenues in this sector fell by three-quarters of a point in the month.

That is also down about one percent from the same time a year ago so the decline in the month represented the bulk of the pullback for the year. That was in the middle of the pack for the country which saw an overall reduction as well. In fact, only two provinces posted positive numbers as consumers fight with the rising cost of imports hit by the soft Canadian dollar.

The biggest reductions were seen in grocery stores. Nationally, total revenues in these businesses fell by two-percent. When you break it down into smaller segments, sellers of electronics were hit especially hard with a reduction of almost six points but it was shoe stores that took the biggest whack seeing sales fall 7.5 percent.