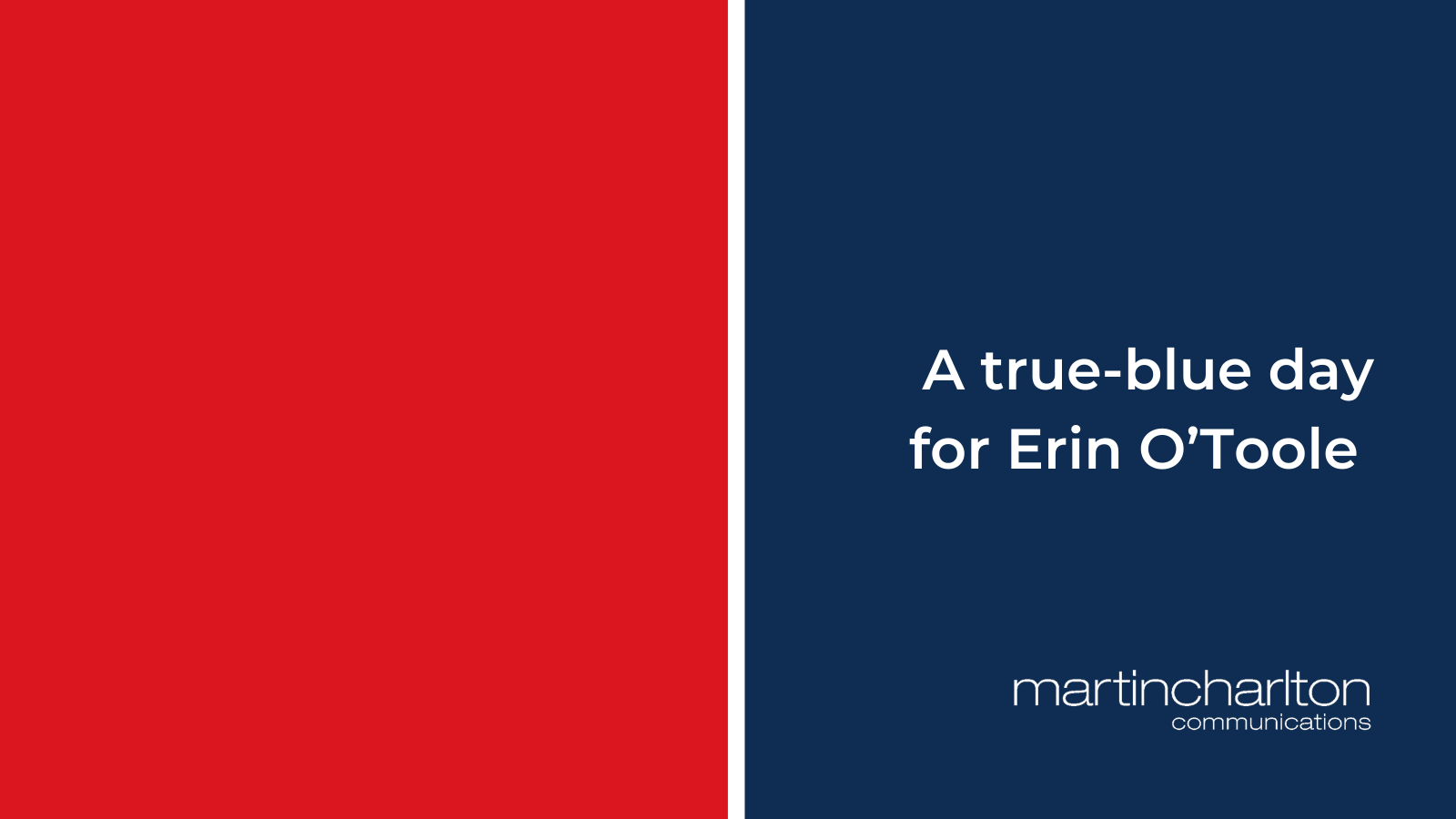 Erin O’Toole is out as leader of the Conservative Party of Canada after roughly 62 per cent of his caucus voted to strip the leadership title from him on Feb. 2.

Back in November 2021, Saskatchewan Senator Denise Batters began a petition drive to have a leadership vote before the official date that was set by the Conservative Party for some time in 2023.

O’Toole reacted to her actions by having her expelled from the Conservative caucus. His comment at the time was, “You don’t want to make the decision, but she really made it for herself.”

It is ironic that he chose those words because that is exactly what O’Toole did to himself.

Erin O’Toole sold himself during the leadership race as a “true blue Conservative” where his values aligned with the majority of the Conservative Party membership. His campaign obviously resonated with them as he successfully beat his rivals to grab the mantle of leader.

In a matter of months, O’Toole started to shed his true-blue persona to become a lighter shade of Liberal red.

By the time the federal election rolled around in the fall of 2021, O’Toole’s positions on issues were indistinguishable from the federal Liberals. O’Toole became a human weathervane as the campaign progressed. Any issue or topic that even had the slightest potential to be controversial was tossed aside at a moment’s notice.

The result was the Conservatives coming up short in the number of seats needed to form government. In fact, the party lost seats rather than gained them.

Post-election, O’Toole continued down the path of leading a Liberal-lite Party with little notice being paid to the membership that elected him.

To paraphrase O’Toole, his caucus probably did not want to have to make this decision now, but he really made it for himself.