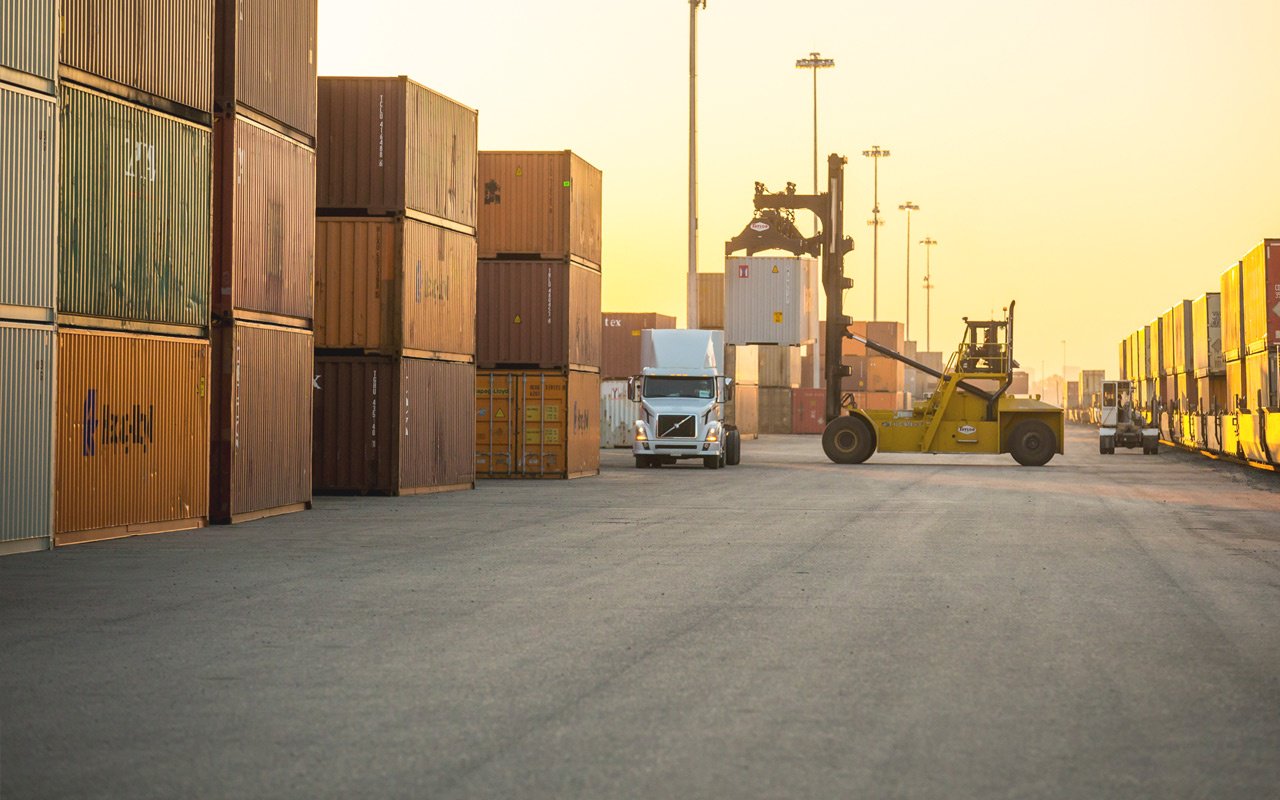 Trying to figure out whether all these global moves designed to affect trading patterns are having the desired effect is not as easy as it sounds.

To track whether things like tariffs are changing the way goods and services flow between countries, we generally look to the monthly trade surplus or deficit figures. They give us a handle on what’s up and what’s down.

We have just received the September figures. The big picture says our trade deficit with the world is smaller. But that is the result of a revision. A few weeks ago, we had a surplus. However, a billion-dollar correction put us into red territory.

But if you look at the Canada-U.S., relationship only, we are in the black by about $5 billion.

So what do we make of all this? Not much for the average person as the items in question are not exactly consumer goods. Canada’s imports from the U.S., rose that month because of gold purchases. And we cut back sharply on the volume of icebreakers we bought from Sweden in September, so non-American imports dropped.