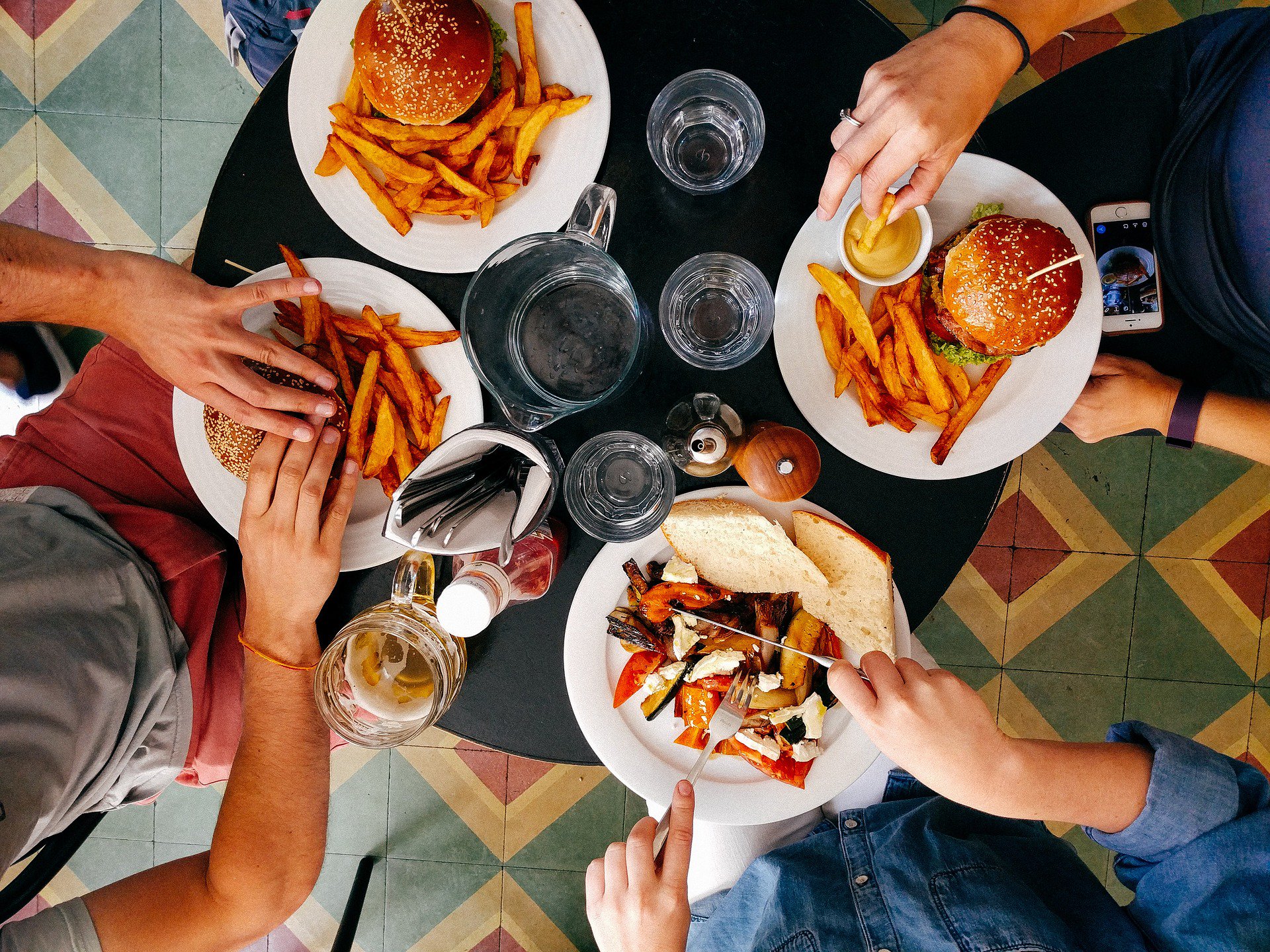 Consumers in this province appear to have shifted their desires from big to small. Yesterday’s report on consumer spending was softening when it came to big ticket items such as cars or houses. But it’s going the other way on lower priced discretionary expenditures.

A good case in point is going out to eat or grab a drink in a pub. Those figures from August are a sharp contrast from the previous report. They show Saskatchewan residents are more than willing to shell out a few bucks for a dinner or an evening of socializing.

Sales at food and beverage outlets rose by 1.5 per cent in August compared to July. That is a noteworthy improvement – on annualized basis it would be approaching 20 percentage points. That turned out to be the strongest increase in the country – a time when the bulk of Canadians were cutting back this form of spending.

On a year-over-year basis the increase was a more pedestrian two-and-a-half points, but it is a signal that consumer sentiment has not turned sour. Rather, it has just shifted to lower-priced items.