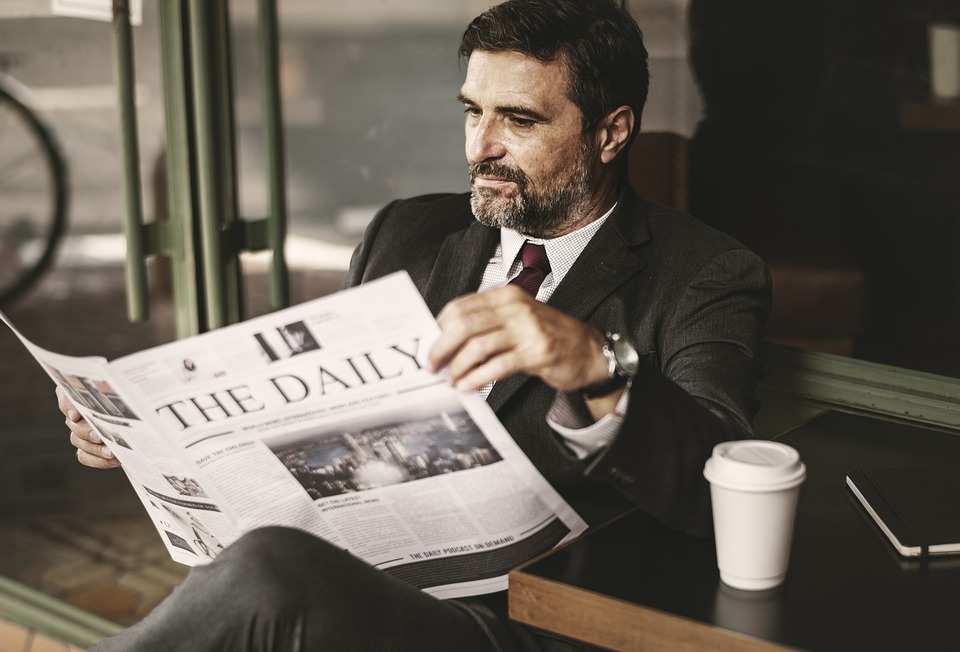 Sometimes what we perceive is not actually reality.

A good case in point is the job security of those at the top of big organizations. It’s getting more likely that a CEO of a big company will get tossed out.

A study by PwC – formerly Price Waterhouse Cooper – that tracked the 2,500 biggest publicly-traded companies in the world, showed that more than one-in-six CEOs left their jobs. Life expectancy in these positions has fallen from eight years in 2000 to five years in 2018.

For some, it was voluntary. But the number being tossed out is rising as the demands of these roles grow and expectations from boards of directors rise – whether that is taking a tough stand on harassment or financial performance. In fact, last year more CEOs were fired because ethical lapses than poor financial results.

Yet, there is still a group of long-term CEOs in this world. They, obviously, have produced positive results over the long haul. But that has raised a new challenge – how to replace these high performers in a sea of uncertainty when they retire.