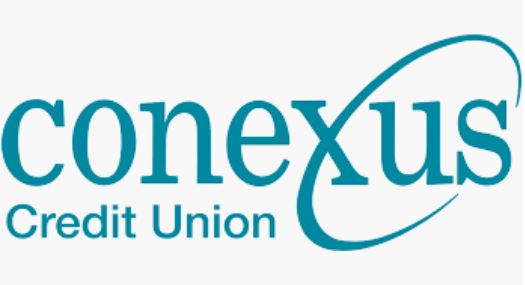 There’s a new venture capital fund in the province, one dedicated to providing capital for companies still in their start-up phase.

Conexus Credit Union is spearheading the fund, seeding it with $15 million and it is playing the lead role in raising another $15 million from other investors. So far, it has attracted $7.5 million of that objective.

This complements the credit union’s earlier incubator program which was designed to help technology companies in their infancy grow into stand-alone enterprises. The announcement cites an industry report showing that less than one-percent of all venture capital in Canada went to start-up companies last year so it is an area that is underserved.

This move is also an expansion of the role the credit union system plays in the marketplace. Traditionally the system has devoted its attention to the debt side of the capital equation, taking deposits and then funding loans with that money. Now it is taking some of its own capital to invest in private equity, an area the system has not previously touched in any meaningful way.