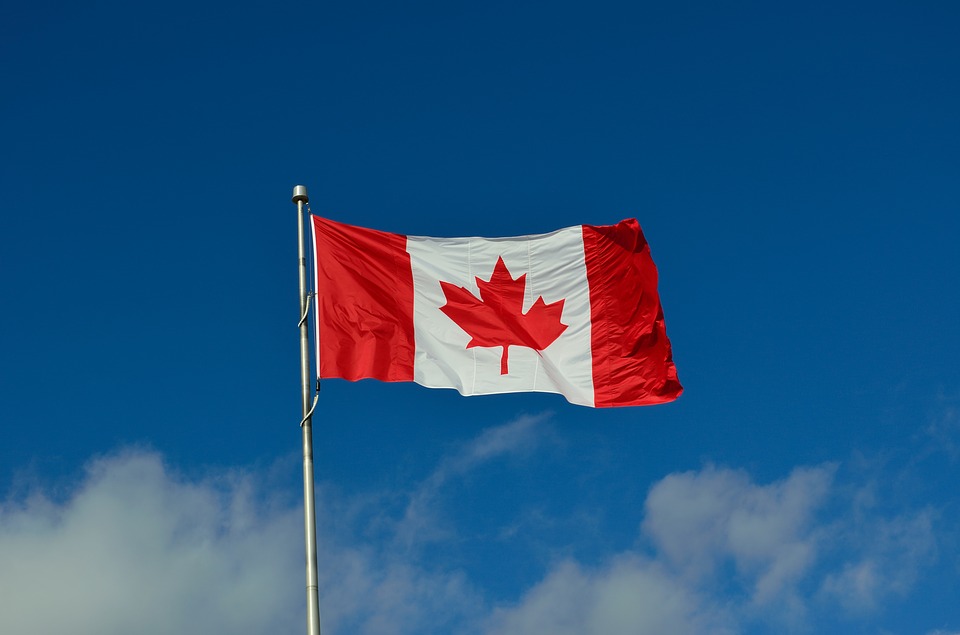 One of the largely unspoken tensions that has gripped this country since the 1960s has been decentralization. That is the gradual shift of economic and ultimately political influence from the centre of the country to the regions.

And while that has fuelled debates ranging from Quebec separation to Western alienation, we have little data to define or judge the magnitude of the transition. But a new study of income levels provides some insight.

It examines how individual incomes have shifted within the country from 1950 to 2016. What it shows is that the growth has been slowest in Ontario, Quebec and B.C., and more rapid in most other regions.

The national annual growth rate over that 66-year period was 2.2 per cent. Those below that line were Ontario, Manitoba and B.C. Quebec matched it. And the remaining provinces did better, grabbing a bigger share of income growth. Saskatchewan stands at three per cent. Only PEI and Newfoundland and Labrador did better. But we started from a lower level, so we had a steeper hill to climb. Nonetheless, we’ve done better than many in the country.