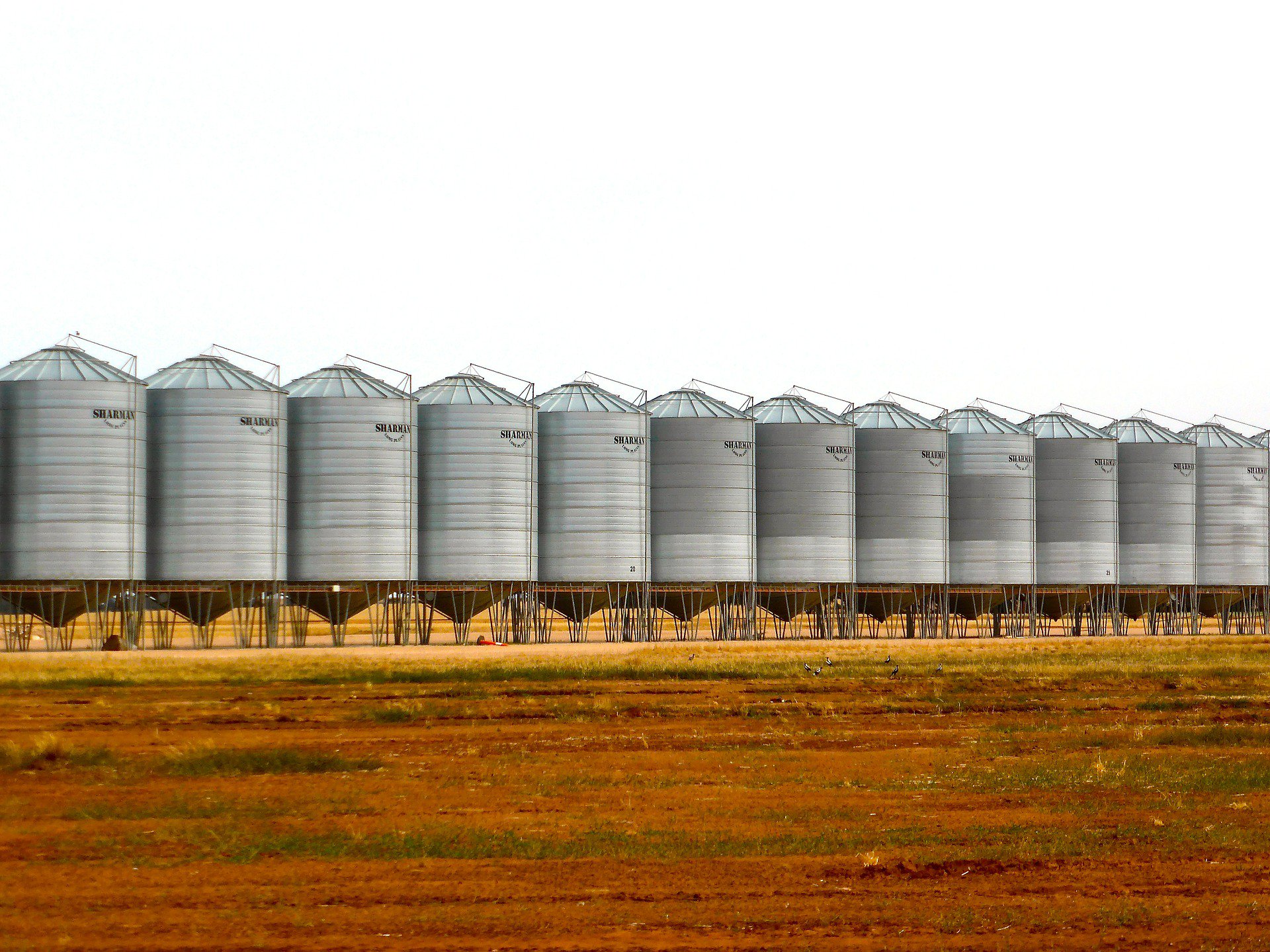 We’re starting to get a little symmetry in the provincial economic forecasts flowing from the chartered banks.

The latest to issue its report is BMO Bank of Montreal. They’ve set a target of 1.5 per cent growth this year for Saskatchewan and 1.9 points next year. That’s virtually a carbon copy of a report issued by the economists at TD Canada Trust a few days earlier.

That puts Saskatchewan on the lower end of the scale among the provinces this year and in the top tier next year, according to the BMO forecast for the rest of the country. Unlike the other banks, BMO generally issues its report with a chart laying out the numbers rather than including a narrative to explain its rationale in setting its forecast.

But given how close it is to the TD report, we can probably extrapolate a few things from it. They highlighted improvements in oil and agriculture, but challenges in uranium and potash mining will be a bit of a drag this year before they start to improve in 2019.