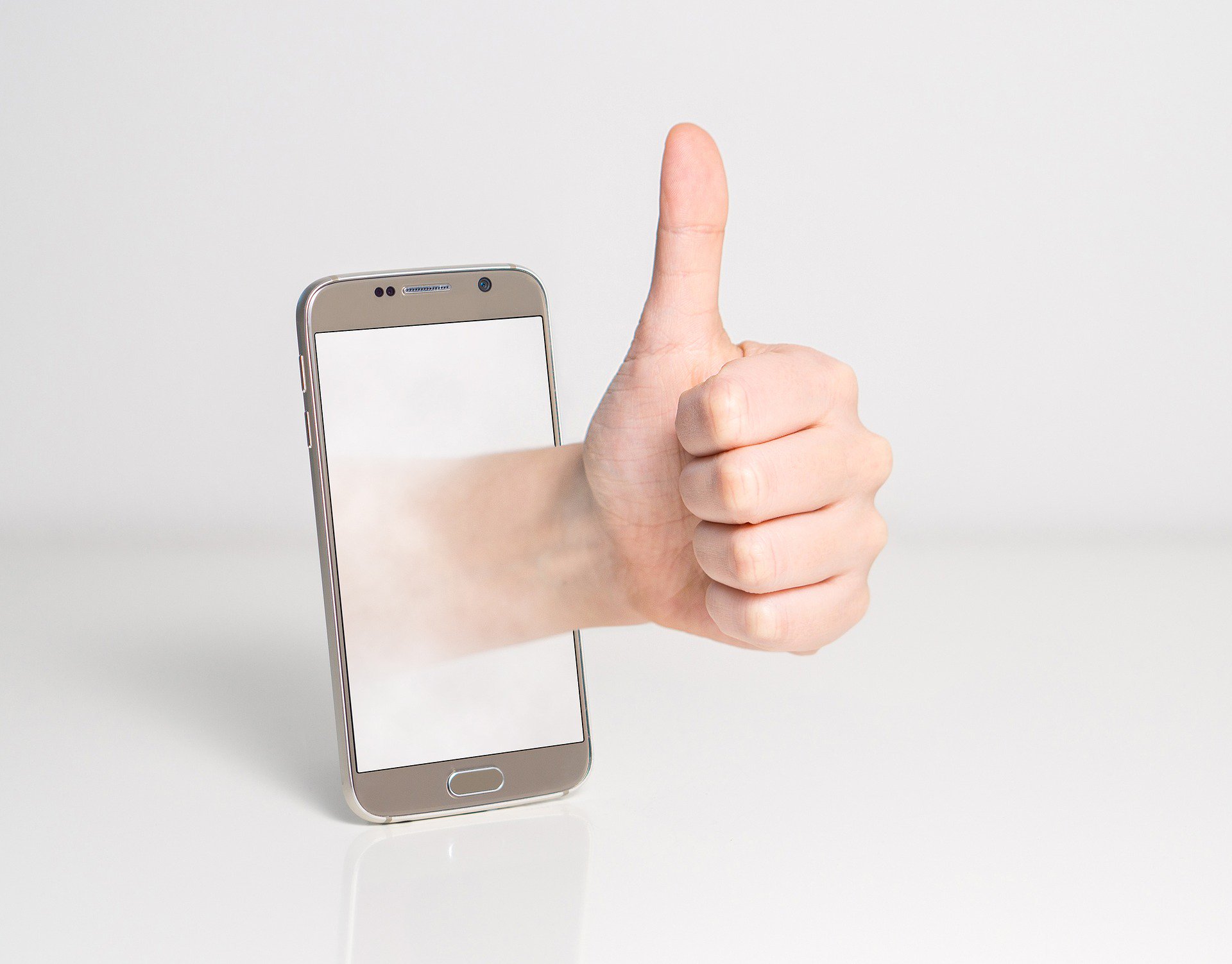 Simon Sinek, Gair Maxwell and Ted Rubin all speak of the relationships behind the communications. Simon says focus on the why, Gair says people don’t care what you do, they care who you are and finally Ted talks of the return on relationships.

All three experts are on the money, especially when it comes to human connection.

As communicators we’re here to tell your story and it’s important that it’s a story that engages and fulfills a need within the audience.

Facebook is constantly amending its algorithm (the process by which you see content on the platform). They test small changes with different audiences around the world and when they hit on something successful, they roll it out to a wider audience.

At the end of 2017, they were very transparent in acknowledgement that the platform has become for many people nothing more than a content sharing site. Slowly, members were not sharing their online lives in the same way and the way in which many people viewed the Facebook became less positive.

A change needed to be made to re-engage the social connections and to make people care again.

What does this mean for your organization?

It means how posts appear from personal connections will change.

Commercial posts from media outlets and businesses will have less visibility and you can bet that the paid positions that remain within newsfeeds will become more expensive as organizations fight for these places.

Even more importantly, the algorithm for visibility of content will reduce, whether it’s paid (boosted) or unpaid (organic).

The criteria that determines if content will qualify to be shown to more of your existing followers is becoming tighter, let alone those whom you target with a paid strategy. If your target audience does not interact with your content though commenting or sharing, it is probable that likes alone will not be enough to gain exposure to more audience.

There is an option when people like your page for them to “See First” your posts. This is a type of bypass switch which means they expressly opt-in to seeing all of your posts.

If social media is a part of your communications strategy, it’s more important than ever that you don’t just post content. You must have conversations, interact with people, and talk about what matters to them. Don’t post press releases. Explain in a conversational way why something is happening and why it is important to you and to them.

We’re going to see a lot of people creating posts encouraging followers to click the “See First” button, but Facebook has already created a filter for these posts to reduce their visibility.

If an audience member thinks that your contact is important enough, they will opt-in. You will not be allowed to run contests with a rule that states that people must click on “See First” to be entered in to a draw.

There are also more penalties for visibility. If you don’t post regularly AND interact with others, your visibility will be throttled. If you post generic content, such as lots of 500px images or sharing from other sources (nothing original from you) – your existing audience will see even less of your content.

Review some Facebook notes:  The changes shift focus from content marketing and story publishing to interaction and social media community building. This needs content as a resource and time to be on-platform to engage in conversation with others.

So will it be worth it to focus efforts on Facebook still?

Any material you post that resonates with the audience after the change will be more valuable. It will mean more to the audience and as a result will have an even better relationship.

If you can crack the Facebook nut, your reward shall be greater. It’s still the world’s largest social media network. They have said that site usage will fall, but if the payoff is a better experience, then that is a good thing.

Why do this now?

There is another reason for this.

Facebook does not want to be seen as a news outlet as that would open them up to national regulations regarding news media in every territory.

If they reinforce the message that the platform is primarily for facilitating human connection, it is less likely that they will be exposed to the regulations. Following the 2016 US election, jurisdictions around the world are looking very closely at Facebook.

They’re all constantly watching how the changes in society and technology affect their business models, which all have users at their heart.

Happy users = more revenue. If this works for Facebook, you’ll be sure to see algorithm changes on other networks which focus more on interaction and relationships, rather than light touch engagement such as likes, favourites and hearts.

This two-minute video on social media and social networking by Dan Gold, Martin Charlton Communications’ Director of Digital Strategy, explains how they differ.

The difference will improve your ability to connect with those you need to reach.