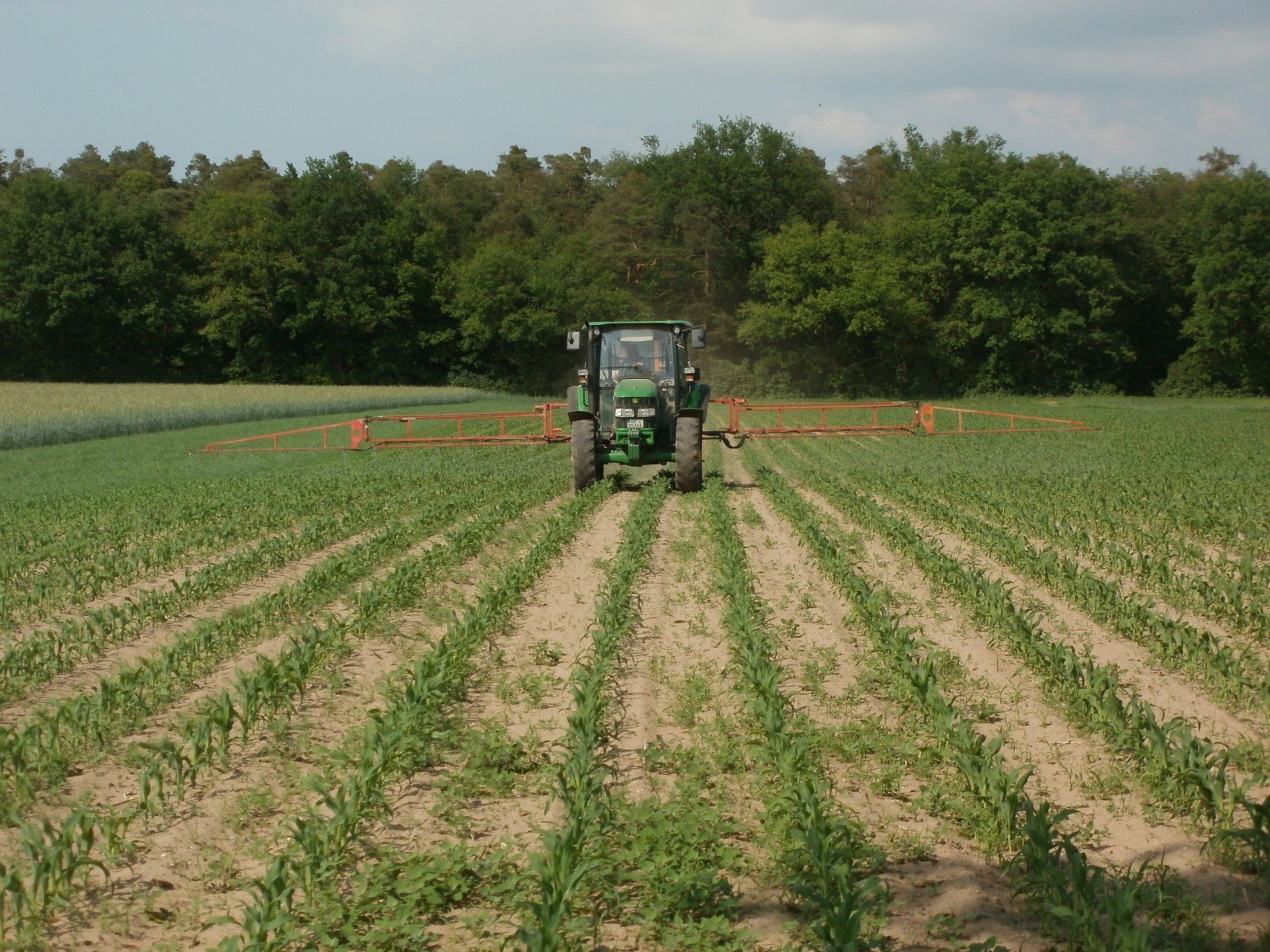 With the federal government caucus meeting in Saskatoon there are more Liberals in Saskatchewan than we’ve seen in years. It’s their two-day planning session.

Their timing couldn’t have been better, as they once again target the productive class with another 90-day consultation processes launched in the middle of summer, so no one notices. Last year small businesses were the target. This year farmers are the target. The latest process takes aim at ag chemicals used on millions of acres in this province. Ottawa plans to eliminate them.

Happily ignoring that the chemicals in question did not show up in testing – they changed the measuring stick – from parts per million to parts per billion. Facts or evidence can never be allowed to get in the way of central Canada’s view – just manipulate things until they meet the desired outcome.

Add that to a failed pipeline agenda. It’s one that had a deadline of July 31, while in private hands. Now, $4.5 billion later there is no deadline – a slick federal plan to kill it. Perhaps the eastern Liberals decided to visit Saskatchewan this year before they need a passport to get in.