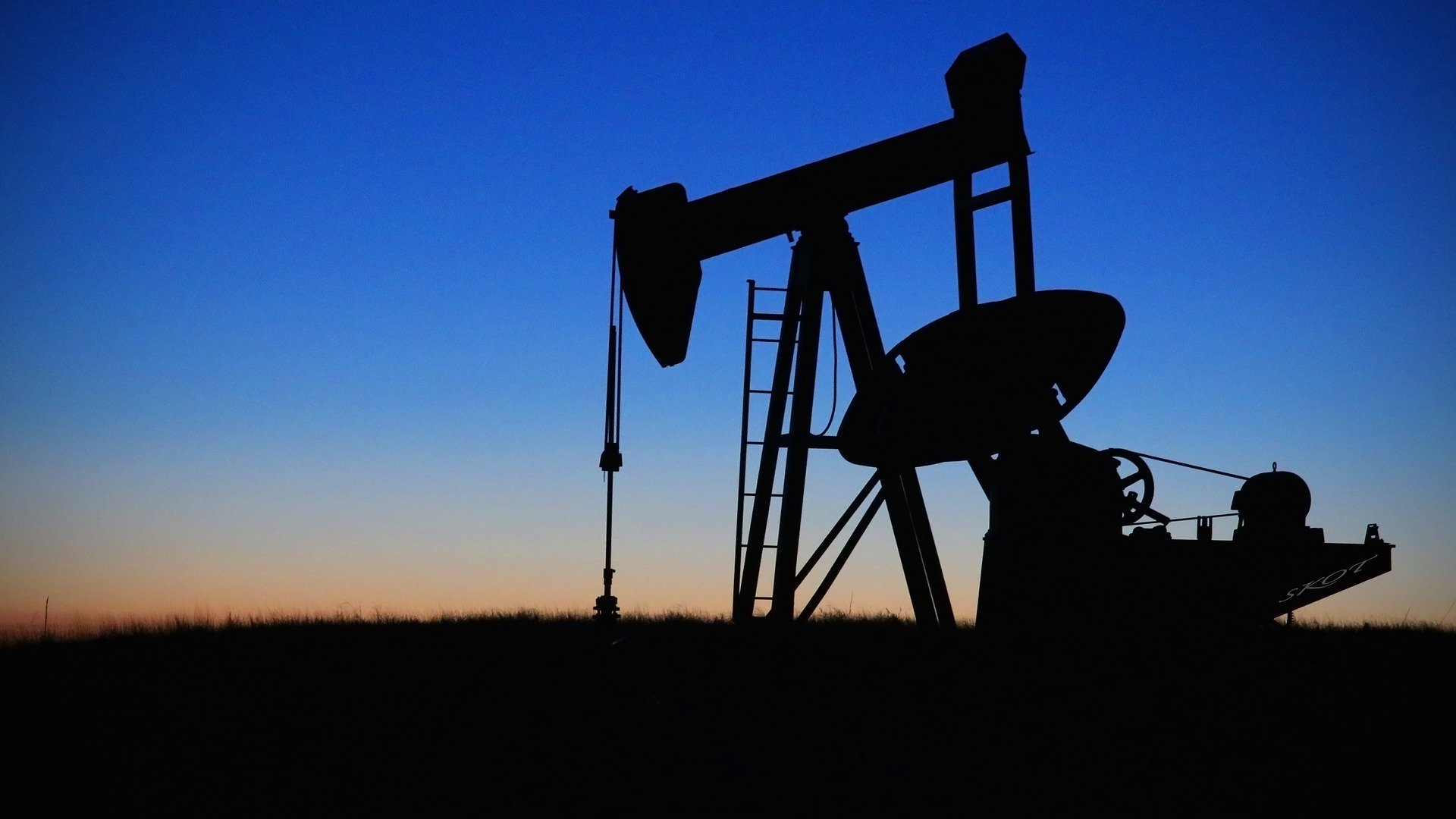 The economics unit at RBC Royal Bank continues to be among the most bullish on Saskatchewan’s outlook.

The quarterly updates from the banks are starting to come in and RBC is among the early ones. They are saying Saskatchewan should see growth of 2.4 per cent this year and 2.8 per cent next year.  Both of those figures are higher than the national average.

But it is slightly lower than they had projected earlier this year. They attribute that cautiousness to the dry conditions on many farms, which could impact this year’s crop.

This report comes in as Premier Scott Moe is saying Saskatchewan has returned to ‘Have Not’ status. That description is more about the government’s financial position than the broader economy. However, government revenues tend to be a reflection of economic performance, so there is some correlation.

Yet the team at RBC is seeing some reason for optimism in the resource sector. Oil production has increased, and while potash production levels tend to go up and down, production went up last year. We’ve also experienced cutbacks in uranium mining, so signals of a turnaround are going to catch some attention.