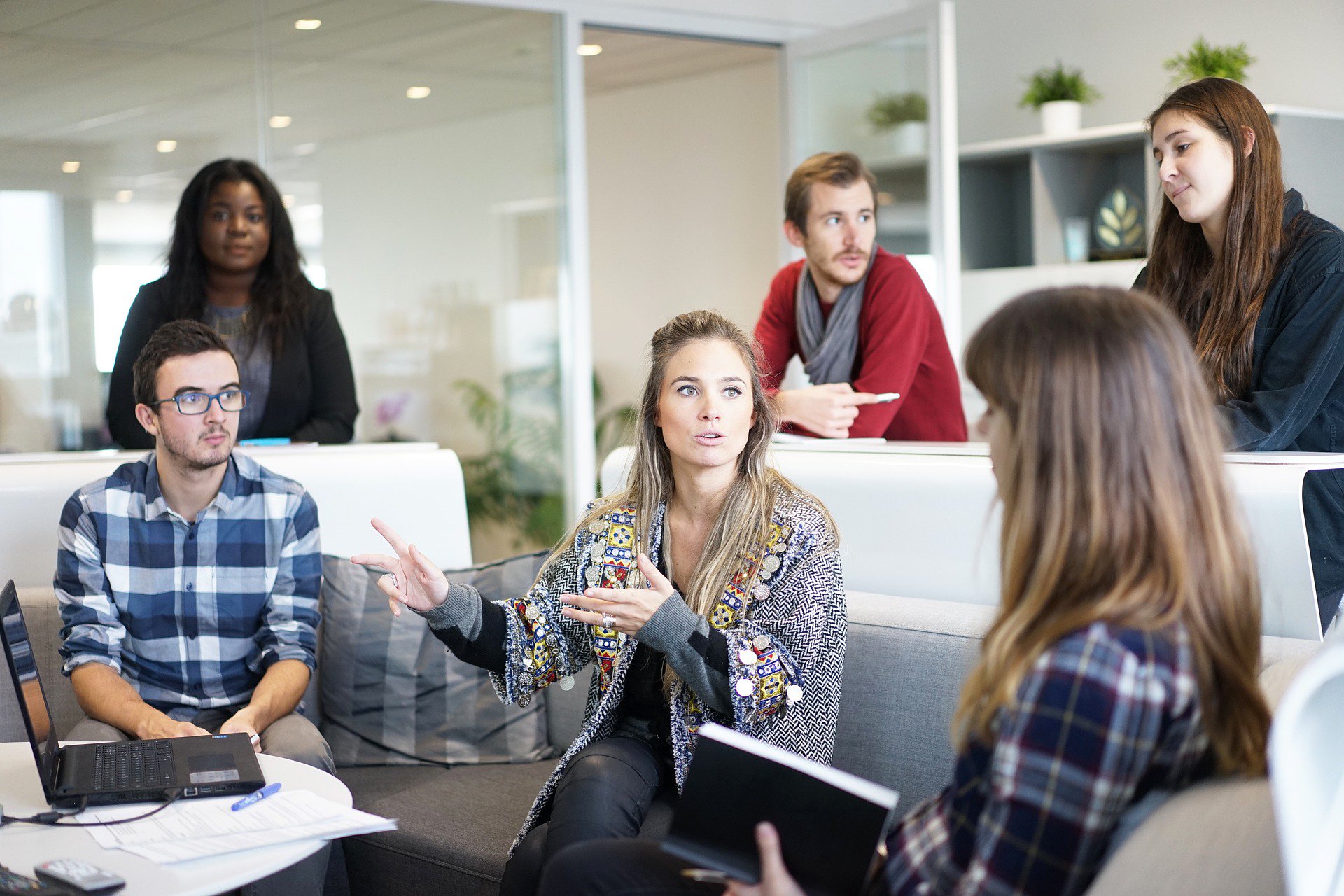 Western Canada is the most popular place for women to set up a business. That’s one of the key findings of a new study exploring the gender balance in business ownership in this country.

Women don’t dominate this field, but their weighting in terms of ownership is growing rapidly in western Canada – led by B.C. – boasting the most female-owned businesses. The lowest number is in Quebec.

According to the new study, for every business that is owned by a woman, and there are slightly less than 300,000 of them across the country, there are four owned by men. Women tend to dominate in the service categories – things like health care and education – while men are drawn to the goods producing category such as mining, manufacturing and agriculture.

The number of women becoming business owners is growing more rapidly than the number of males. And the enterprises owned by females are creating jobs at a faster pace.

The study looks at a third category – businesses that are jointly owned by men and women. That one, interestingly, is the smallest of all.