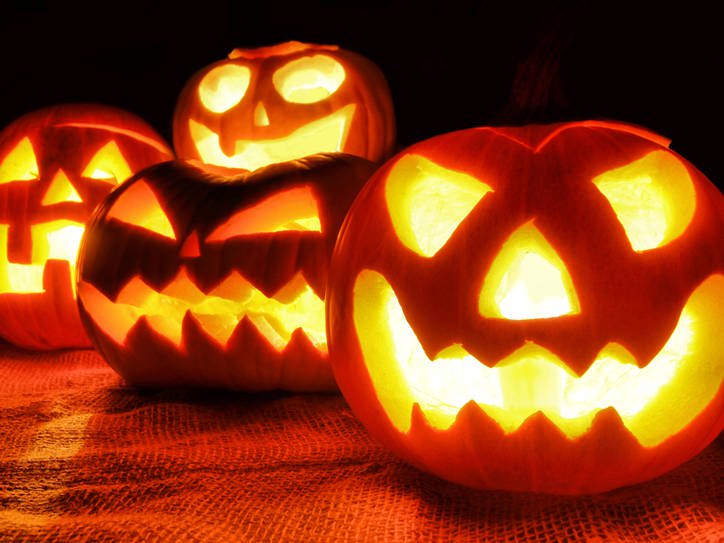 There’s not much in the way of research to support a detailed analysis on this side of the border, but a new report on the economic impact of Hallowe’en in the United States says it will be roughly $9 billion. That’s how much Americans will spend on their trick-or-treat activities today.

So, based on the traditional 10-to-1 ratio we generally apply to the Canadian version of American numbers, we should expect that almost $1 billion (more than a billion if you do the U.S.-to-Canadian dollar calculation) will be spent in this country.

That figure is down slightly from last year in the U.S. And it translates into spending of almost $87 per person who is buying for Hallowe’en. That is a record, as fewer people are going to be playing this year.

The biggest expenditure is on costumes. Top choice this year for kids are witch or superhero. For adults, it’s witch and vampire. And about 20 per cent of people, mostly millennials, will buy a costume for their pet. Pumpkin is the most popular costume in this category.