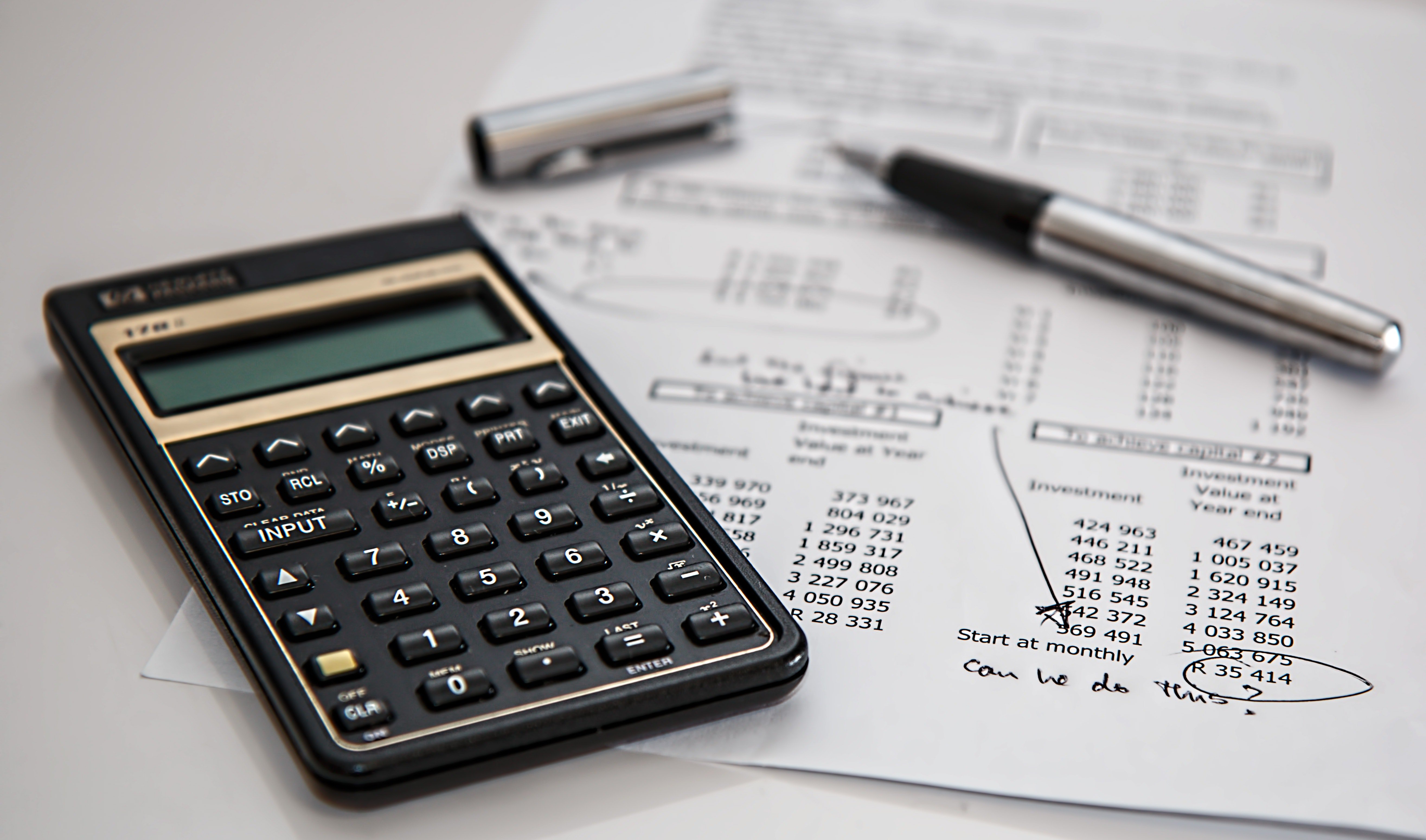 When those in the financial industry talk to us about financial planning, they generally are thinking in the context of retirement. After all, that’s big business. They manage an investor’s money for decades in the run-up to retirement, so accumulating as much as possible is important.

But one area of financial planning that is also important but gets less attention is the blending of finances when two people decide to get married. After all, money issues are cited as one of the top three reasons for divorce. RBC Royal Bank features this topic in its online Life & Money series with a piece they called the Money Vows Before Tying the Knot.

They suggest couples should share their financial goals prior to getting married and get to know each other’s spending habits or routines so there are no surprises. In short, they say transparency and having frank or honest conversations about money prior to the wedding will lower the chances of problems later.

This is especially true for older individuals becoming a couple. They have well-established routines and marriage might mean a loss of personal financial freedom.