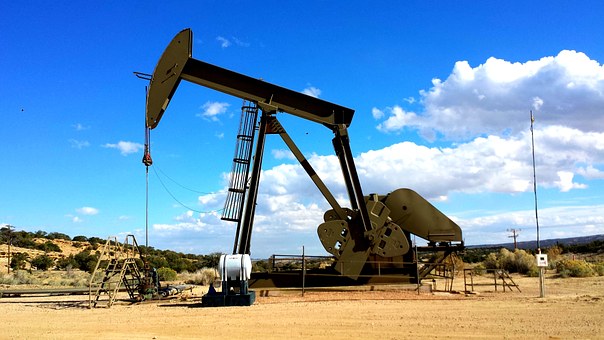 The push towards a more nationalistic approach by a growing number of countries seems to fly in the face of the reality of the way business is being done in the world these days.

We’ve seen growing nationalism on a number of fronts – from immigration to the economy. Perhaps the most notable is Donald Trump’s campaign to repatriate jobs to the U.S. But decades of more open borders and structured trade deals has led companies to design structures that fit a world that is more open than closed.

In Canada, for example, one per cent of all businesses are foreign-owned. Not a very big number of them, but the players are big and so is their impact – responsible for one-in-four jobs in Canada and two-thirds of the assets.

Conversely, Canadian firms are active abroad as well with the U.S., being the most favoured place to operate.

The sectors that feature a lot of foreign owners include manufacturing and the extraction industries such as oil and gas or mining. At the other end of the scale, construction and then real estate have far fewer foreign-owned players.