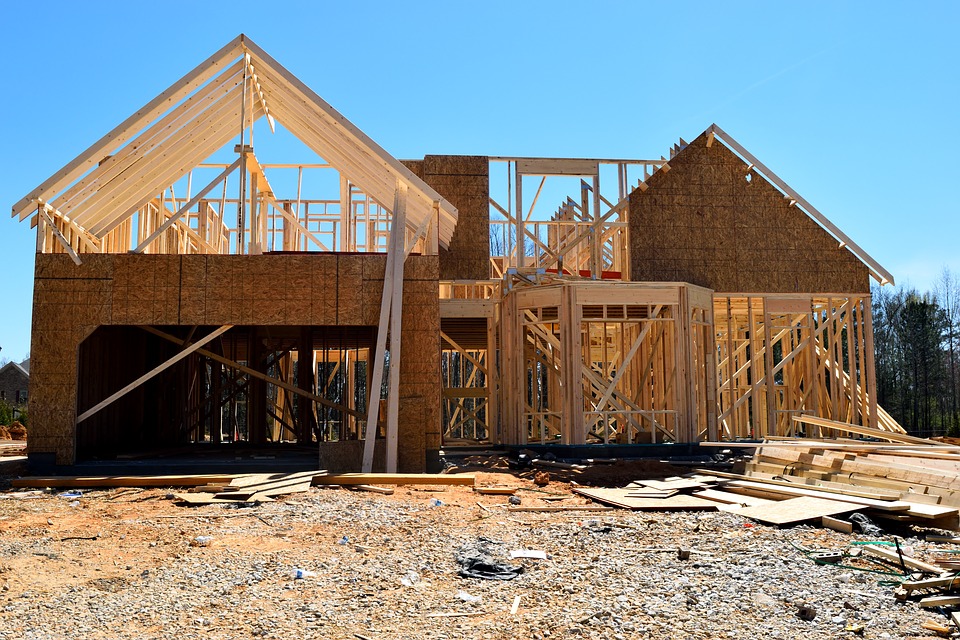 This might sound a little out of the ordinary, but Saskatchewan in June posted one of the higher increases in the value of residential permits issued across the country.

We have generally been in negative territory on this particular indicator as builders restrict their investment in new projects, opting instead to work on eliminating the inventory that already sits on the market. But the StatsCan report on building permits across the country in June showed Saskatchewan as one of the few provinces with increases in the value of permits for both single and multi-family construction.

Saskatchewan’s increase was quite a contrast to our neighbours as well. Single family in Manitoba was down three per cent, while multi-family fell nearly 40 per cent. Alberta posted comparable red numbers. The only other places that were positive on both counts were Nova Scotia and B.C., where the planned expenditure on multi-family doubled in just one month.