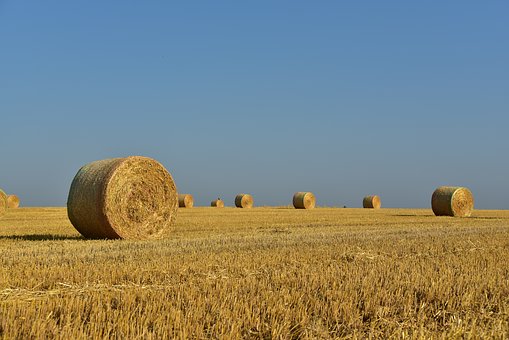 With a small population base that is extremely productive, Saskatchewan has become an extremely effective trader. After all, with our output and such a small domestic market we really have no choice but to find a home outside the province for our production.

The easiest way to explain this is to imagine that Saskatchewan farmers could sell only to Saskatchewan consumers – virtually all the land would go out of production. Basically, we produce far more than we consume, so we export by necessity.

We’re also specialized at it.

In the period from 2010-18, exports from the Prairies rose by 50 per cent to $150 billion. The largest chunk of that was energy related. But we also saw increases in exports of oilseeds, fertilizers and cereals.

The number of small- and medium-sized companies doing this stuff is growing significantly with the most dramatic growth coming in the non-energy field. Some 1,200 companies added their names to the roster of players. But unlike companies in central Canada, we tend to either export or import. Saskatchewan has the fewest number of firms that do two-way trade.