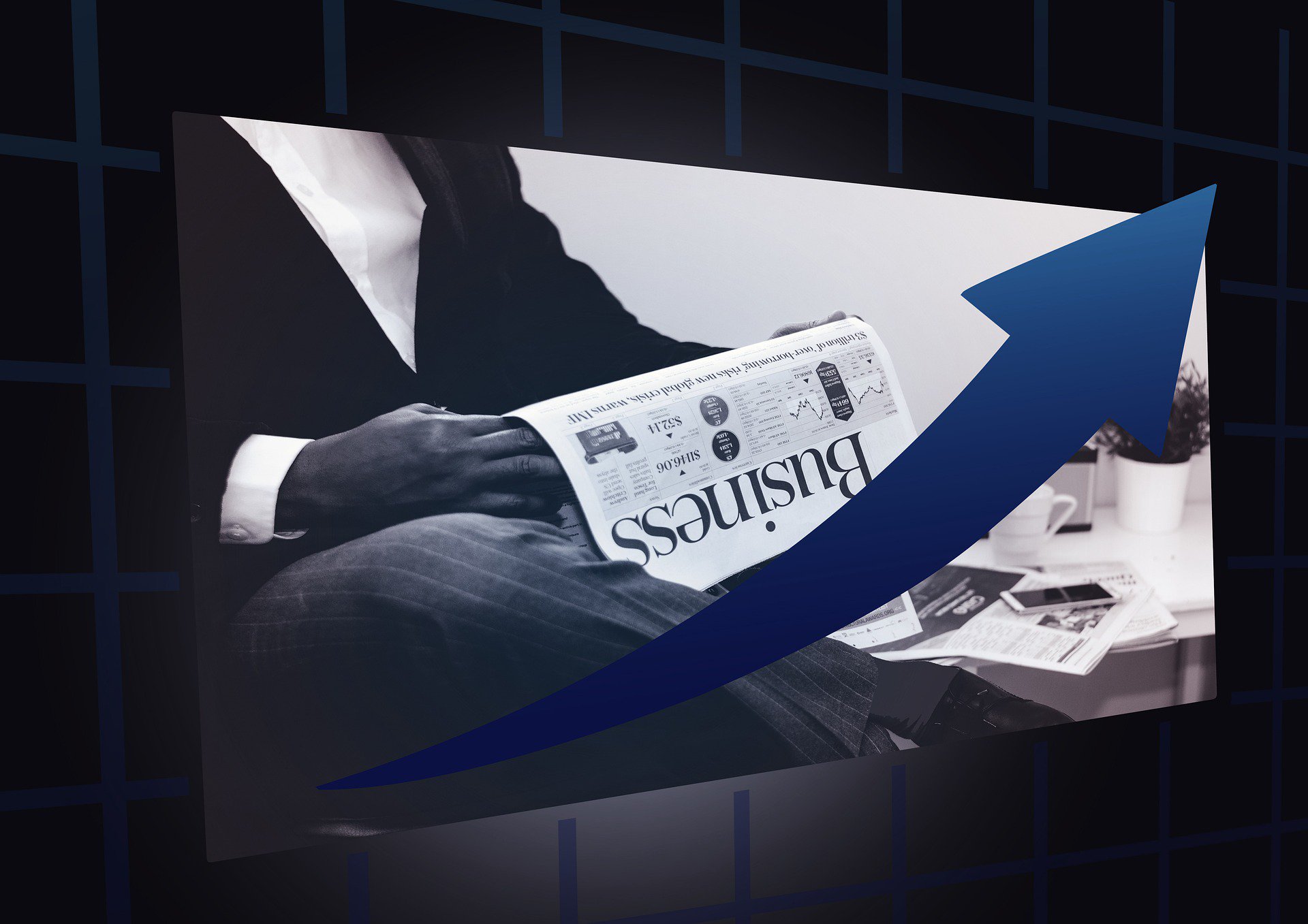 In July of last year there were more than 18,000 people in Saskatchewan receiving employment insurance payments. One year later, in July of this year, that number had fallen by more than 2,000.

Labour markets are an important factor in determining the condition of the broader economy. Rising or falling job numbers often give us an indicator of retail or consumer spending patterns or provide insight into housing markets – are there enough buyers to absorb available inventory, and so on?

To figure this out, we tend to look at employment or job numbers, wage rates which move with supply and demand, vacancies in the workforce and those who are in between jobs. That’s where the employment insurance figures are enlightening.

The declining claim numbers are generally a positive sign as recipient totals fall because they’ve found work. It can also suggest benefit periods have expired so they fall off the insurance rolls. For the past year the figures were down across the board – for men and women and for claimants in all age categories and in every part of the province.