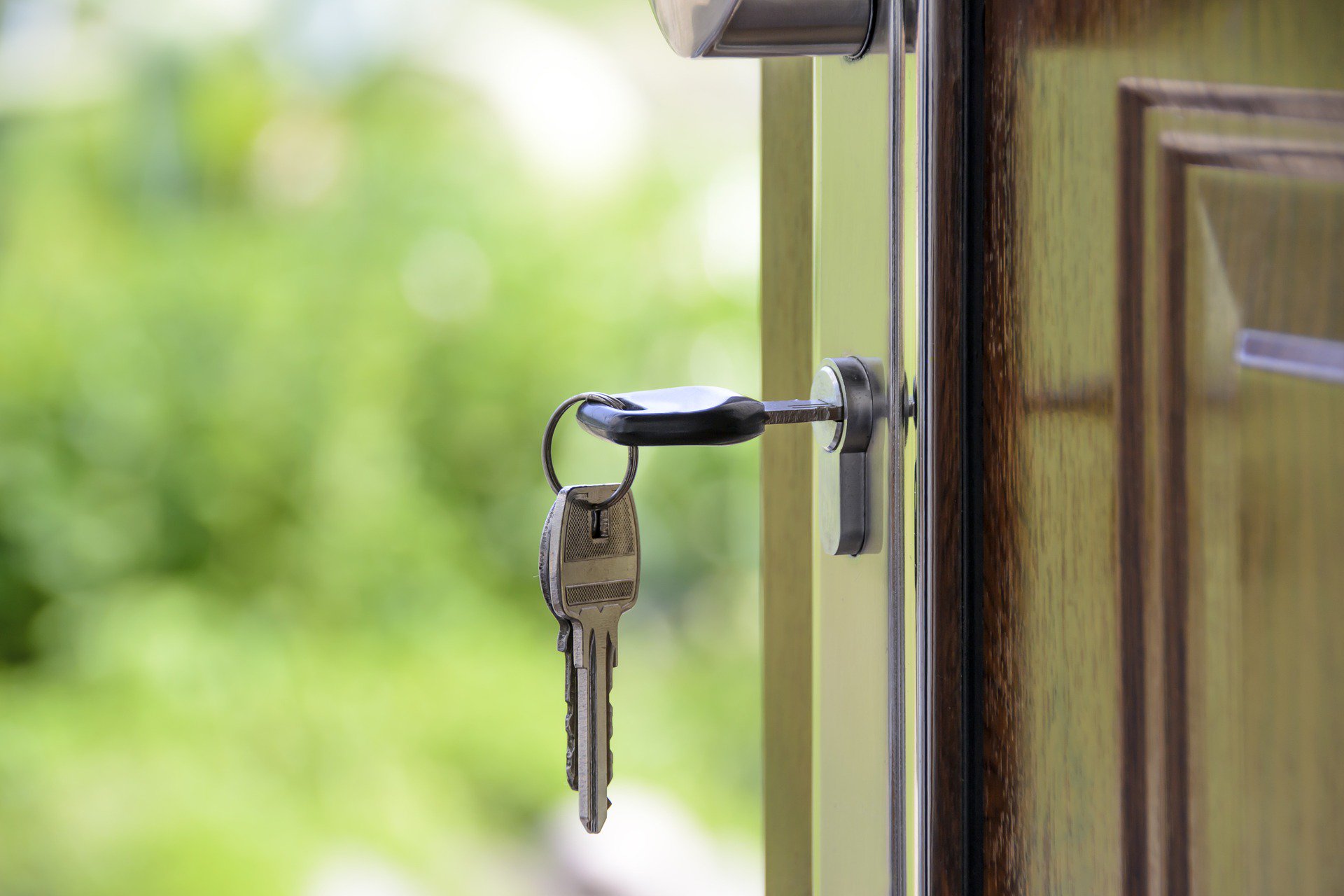 Despite what some see as a grim outlook, landlords are more upbeat right now than they were last year.

A survey of investor attitudes in Saskatchewan, conducted by Colliers International, finds landlords see 2018 in a more optimistic light than they were experiencing last year. And this comes even though about 60 per cent of them, or two-out-of-three, expect they will see tenant defaults this year. That makes retention of existing clients very important as there is plenty of competition for any new prospects looking for property or with a lease expiring.

The shift in attitudes is quite significant – going up from 57 to 71 per cent, according to Colliers – and many of the 200 survey participants say they expect to add to their portfolio this year and will probably have to pay more for the property, even though there are challenges in some segments of the economy.

And the most popular assets being pursued are retail – where the vacancy rates are lowest – and multifamily, which is beginning to see some improvement in vacancy rates in the past few months.