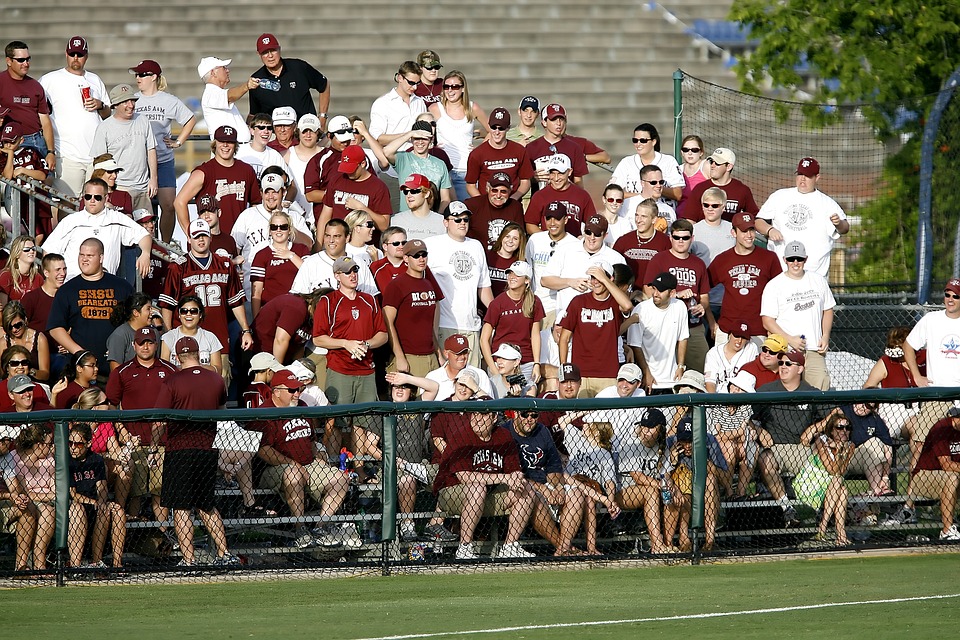 In real numbers, Ontario had the most sports clubs performing before a paying audience with 62. These figures come from a new report from StatsCan and make no reference to whether the gate fees represent good value for money. I’m thinking blue here – as in Blue Jays and Maple Leafs.

It’s interesting to see how the national agency tracks these things. When it comes to bad stuff like carbon emissions or violent crime, they like to use per capita. That always makes Saskatchewan look bad and Toronto appear much more beautiful.

But when it is about professional sports teams or museums or the density of wineries and distilleries, they use actual numbers. That puts Ontario and Toronto in the superlative position. Incidentally, we do have 20 teams that charge a gate fee.