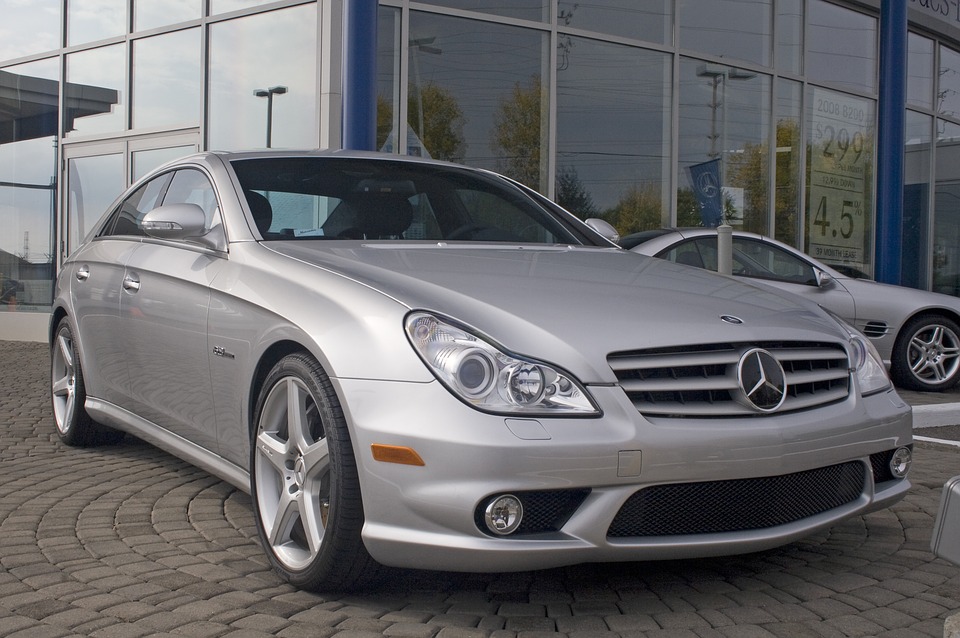 We have two seasons in this province – winter and construction, especially road construction. That may have caused people to defer the decision to buy a new vehicle.

We recently received the monthly sales figures for automotive dealers in the province for April. They generated a little more than $200 million in revenue for the month on the strength of 4,420 new vehicle purchases. The figures don’t include volumes for used or pre-owned units.

That is virtually the same as March and down about 100 vehicles from April of last year, breaking the trend that had emerged that showed consumers had rediscovered their mojo. We had seen improved sales volumes for the previous few months after a difficult year, one that had buyers either deferring the acquisition of a new vehicle by holding on to their existing unit or opting to go with used rather than new.

In general terms, we are headed into the much stronger summer buying season, suggesting dealers and consumers alike can look forward to at least a few upbeat months where growing numbers of people are picking up that new ride.