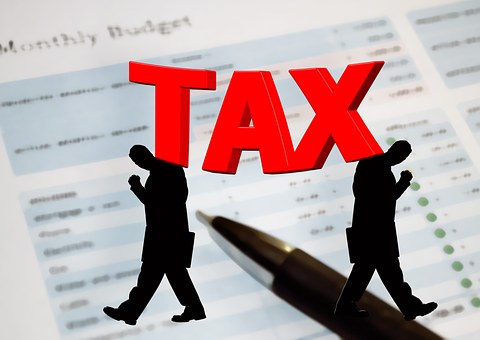 With the federal carbon tax now a couple of weeks old, we are beginning to see the flaws in the design of this particular policy initiative. The SaskPower situation is a good case in point.

But this probably isn’t a surprise. It has been troubled since its beginnings when it called a Carbon Price. And then the Prime Minister had a slip of the tongue one day and called it what it really is – a tax.

It’s not even a good sin tax. It is a mechanism for government to take money from one of your pockets and put it back in another to create the impression you’re getting a windfall from Ottawa, less 10 per cent which is the cost of doing it this way.

But to hear the government describe it, this is designed to curb carbon output. Pollution isn’t free, they repeatedly tell us. But this is a strange way to go about changing our behaviour. It’s like raising the tax on cigarettes and then giving us a grant to offset the tax in hopes of discouraging smoking.