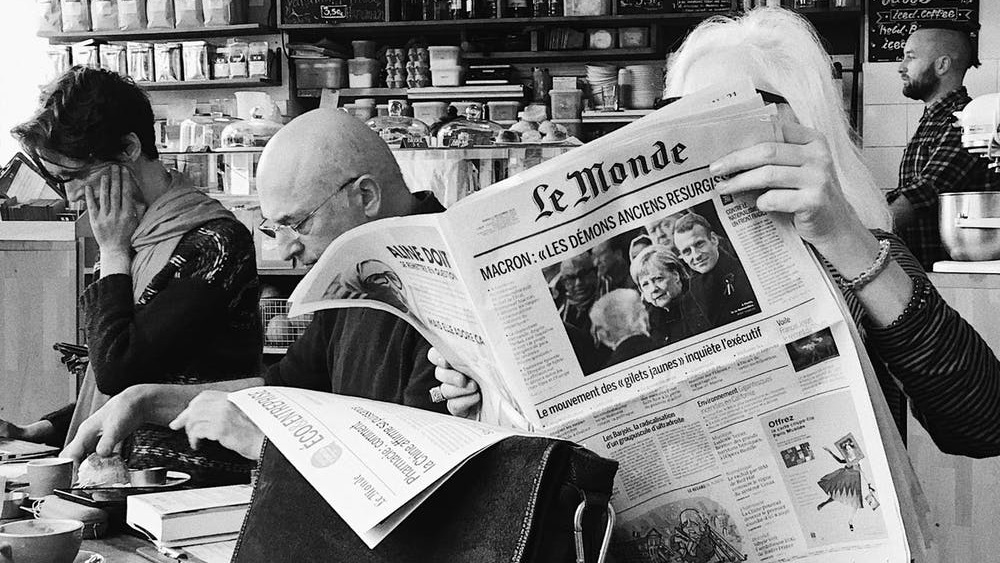 Once upon a time, traditional media outlets didn’t have to worry about the Internet and social media. This provided them immense power in a community as the carriers of news and information.

But those days are long in the past and consumers of news have found new ways to receive their headlines along with weather, entertainment and sports.

We’re in the midst of an evolution when it comes to information sharing.

The carriers of information are changing, but the need for content and the thirst for information hasn’t gone away. There remains an audience that craves information. What is changing, though, is the way that information is being delivered.

While the mainstream media like newspapers, television and radio are well-established outlets, their business model has been undermined. The old-fashioned methods of consuming news – reading ink on newsprint, watching a six o’clock newscast on a television – have severely diminished.

In its place, people are consuming their news on their mobile, electronic devices more frequently, not on the schedule dictated by the media outlet.

Anyone can share news and advance viewpoints on a social media platform or personal website and deliver it via the Internet.

And because traditional media outlets are shrinking or disappearing, especially in smaller communities, individuals with access to the Internet can assume that void.

Less-populated newsrooms and fewer professional journalists has been an inevitable trend over the years. However, there are just as many, if not more, citizen journalists eager to pick up the slack and perhaps establish an online presence by delivering news from their community.

The end result is news coverage in a town or village via a Facebook page or personal blog and, instead of one or two primary voices, there are literally dozens of points of view and the need for balance – getting both sides of the story – is not necessarily a requirement.

This practice creates an interesting conundrum for consumers. How do they sort and differentiate personal viewpoints from fact and valid information?