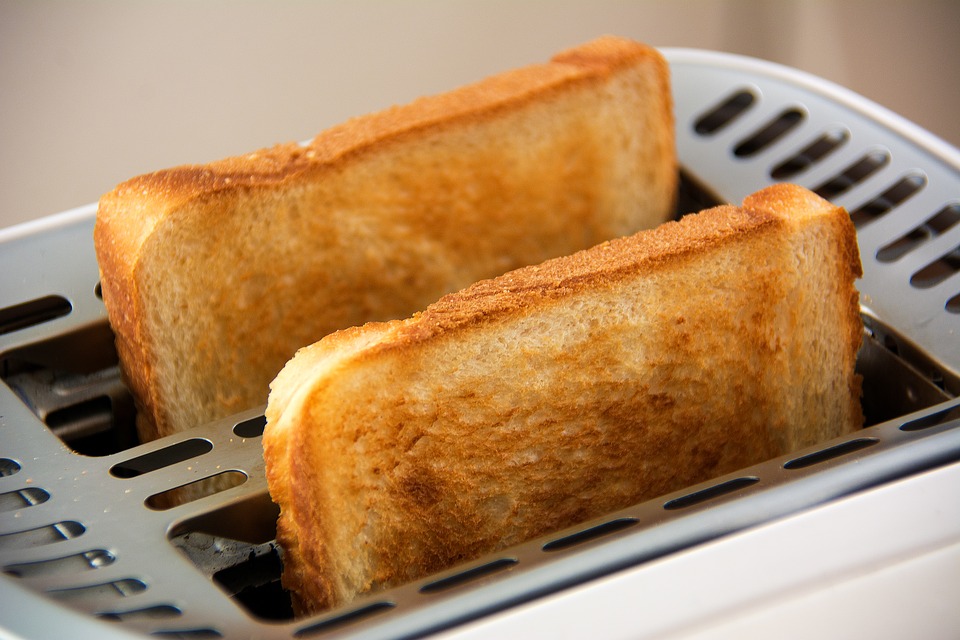 Our Prime Minister has joined a small but tarnished group of powerful people who have some explaining to do about the way they conduct themselves.

For the second time, Justin Trudeau has run afoul of the ethics commissioner in this country. The most recent episode was a serious one – interfering in the prosecution process.

In a historical context, this type of indiscretion is usually terminal for the career of the offender, something that is unlikely in this case.

However, such is not the story for many heads of large organizations around the world. A recent study by the advisory firm PwC notes the number of CEOs who sat at the helm of the world’s largest organizations and who have been turfed for ethical violations has hit a new high. This was especially true in North America and Western Europe.

From 2012-2016, the number of CEOs removed from office because of ethics breaches rose 68 per cent. While Trudeau is to be counted among those with violations, it is likely he will not follow the others out the door because he is, in our parliamentary system, his own watchdog, judge and jury.