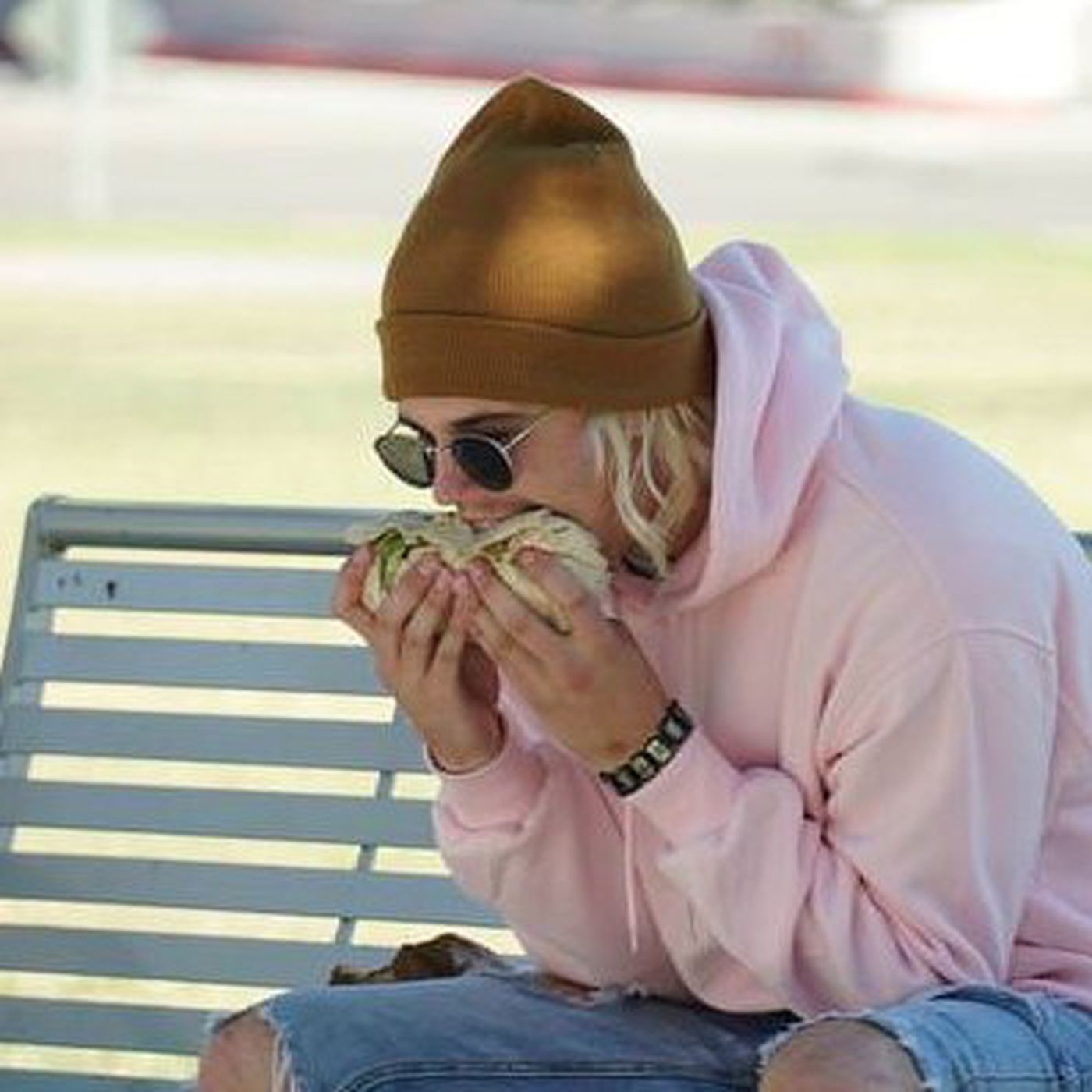 Social media is many things – powerful, influential and a networking goldmine, just to name a few.

It also can be misleading and inaccurate.

No way! Not social media!

Case in point, the infamous photo of Justin Bieber and the burrito that traumatized the Internet. Or, as we recently learned, a Justin Bieber lookalike and a burrito.

Tens of thousands of social media users, along with dozens of media outlets were duped last week when a photo of what many thought was Bieber sitting on a park bench awkwardly eating a burrito went viral.

Social media’s reach and influence is unmatched when it comes to sharing all kinds of news. This is both a good and a bad thing.

Police will use social media channels to spread Amber Alerts or when they need help identifying suspects involved with a crime. It’s also a popular tool to use to tell friends about a new job or an addition to the family.

A Bieber lookalike by the name of Brad Sousa was convinced by YouTubers, dubbed Yes Theory, to play Bieber in the elaborate prank. Sousa was spotted on Instagram, another widely popular social media channel, and was invited by Yes Theory to Los Angeles to imitate the pop singer in numerous ways with hopes of creating a viral story.

Oh yes, social media also is loaded with useless info like how celebrities, real and fake, choose to eat their lunch.

Though the focus here isn’t Bieber or his lookalike. Rather, it’s the powerful reach of social media. Sharing a strong message and an engaging story on platforms like Facebook, Twitter and Instagram will induce intrigue and invite conversation. After all, a good story needs to be told.