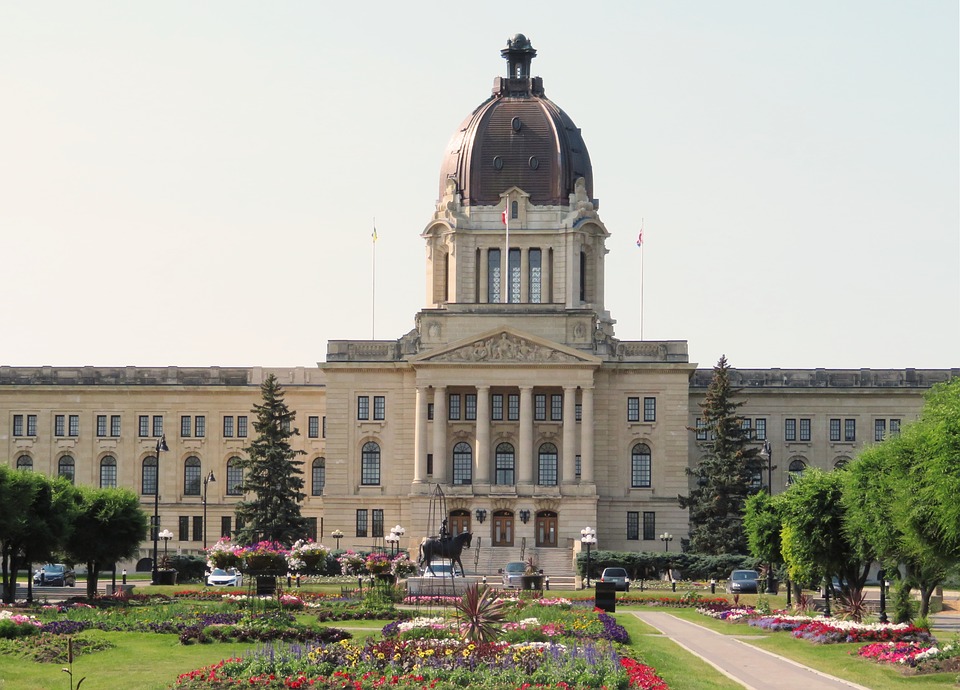 As the quarterly updates on economic expansion expectations continue to flow in from the major banks, we now have what is probably the most upbeat outlook to date.

It comes from the economists at ScotiaBank. They see Saskatchewan’s economic performance improving by 1.6 per cent this year and a further 1.7 per cent next year.

The 2019 outlook is the most bullish of the banks so far. Although, they are in the middle of the pack on next year’s expectations. But the bank has drawn some interesting tidbits to build upon its report. The most notable is Asia trade.

The bank expects things will settle down between the U.S., and China which should lower tensions all around. They also noted that Saskatchewan has very strong ties to the Pacific Rim. We are second only to B.C., in terms of exports to China and the broader Asian economy. We are third in exports to Japan. These are growing markets which is a good signal for us.

Further, the bank sees improvements in our trade relations with the U.S., which will be another factor helping to elevate our performance.