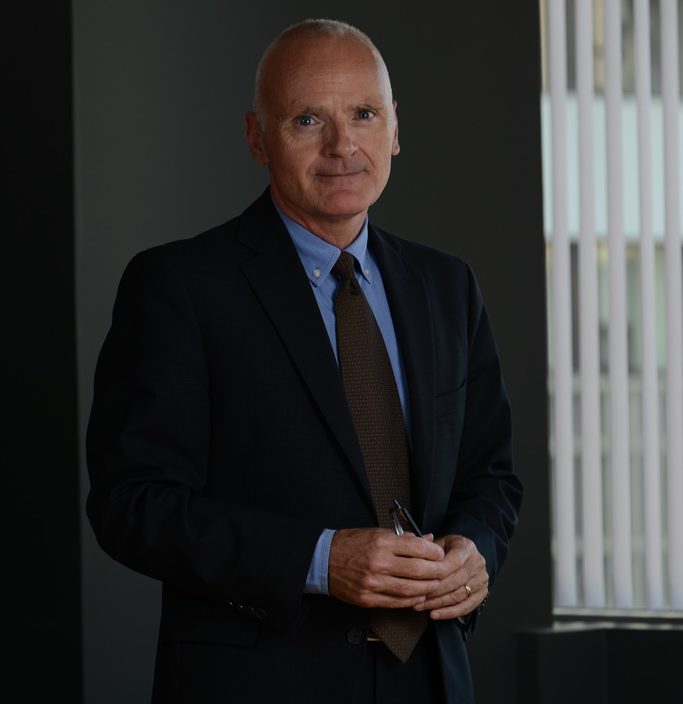 After the 2019 federal election, many westerners were despondent over the results. The lead up to election day showed that the Conservative Party would pull off a win, more than likely a minority government. The Trudeau Liberals have hammered the western economy since taking office in 2015, especially in the energy sector and to many western Canadian voters the election was going to put a stop to anti-energy policies coming out of Ottawa. The Liberals won the election as a minority government from support in the Maritimes, Quebec and Ontario. As for the west, you can drive from Winnipeg to Vancouver and not cross through a single Liberal held riding in-between those two cities.

In the 2015 federal election the Liberals won four ridings in Alberta which led some to see this as a sign that after decades of anger Alberta voters were slowly warming to the Liberals as an alternative. As each year went by, this observation did not fare well. Every Liberal Member of Parliament in Alberta and Saskatchewan lost. By where things stand today, this political wilderness for the federal Liberals will last a very long time.

Immediately after the federal election, separatist sentiment and movements sprung up in western Canada to form the “Wexit” movement. The national Wexit party has received official party status and plans to run 104 candidates in the next federal election. Wexit has also received official provincial party status in British Columbia, Alberta and Saskatchewan.

The Wexit movement is a mix of the old Western Canada Independence and Reform parties. While the core of the movement focusses on economic independence, elements of social conservatism lives in the movement’s policy which eclipses the economic message. Rather than being accepted as a grassroots movement, Wexit appears as another vehicle for malcontents who jump from party to party.

Western Canadians have long felt alienated by a federal government that is viewed as serving the interests of eastern Canada over the rest of confederation. That sentiment is stronger than it has ever been due to the targeting by the federal government of a key economic driver of western Canada, the oil and gas industry. Wexit is not an immediate threat to confederation however if the movement were given legitimacy via real leadership all bets would be off.