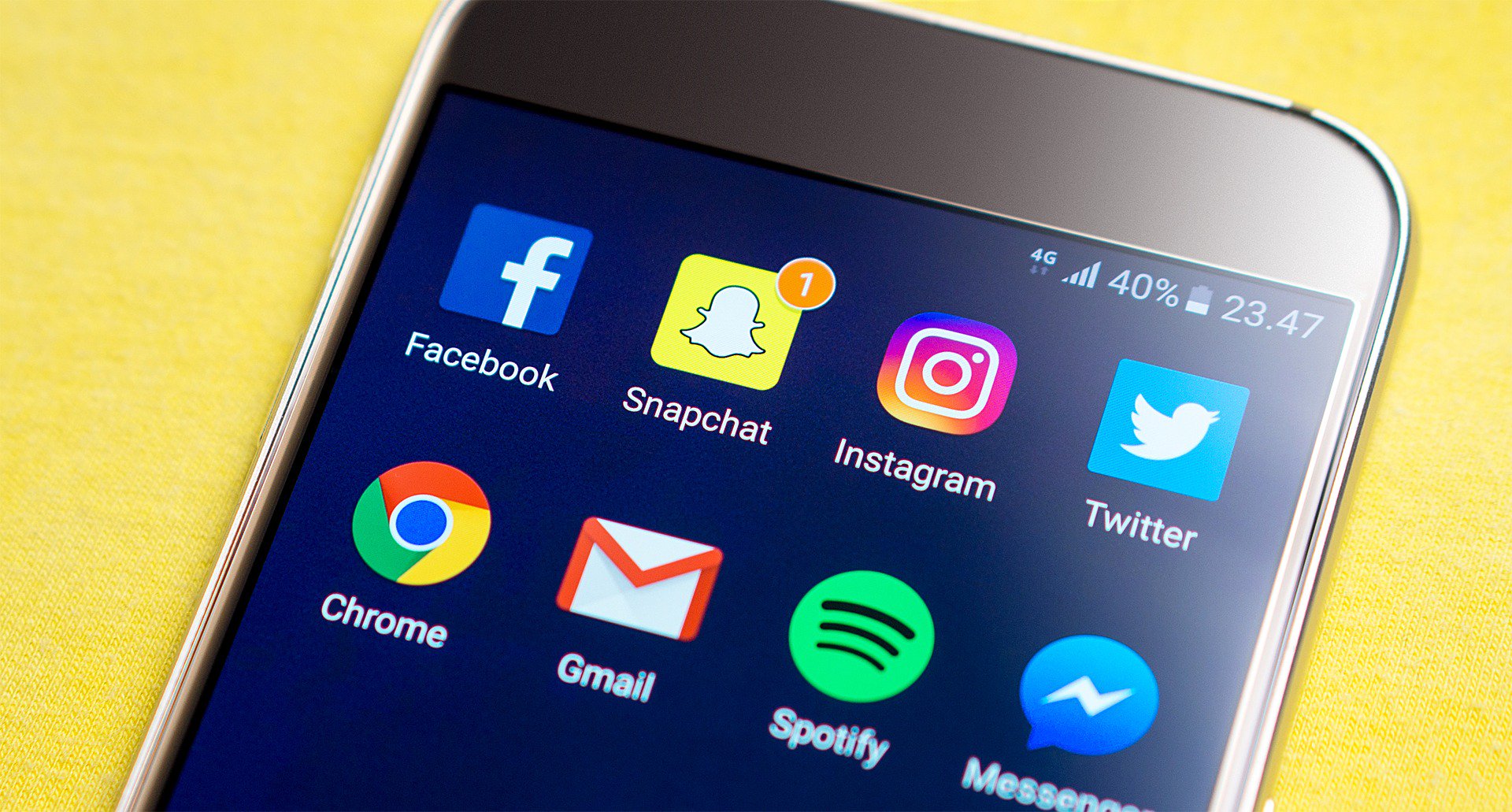 If you have opposable thumbs, then there’s a good chance they know their way around a cellphone.

Talking, texting, taking a spin through social media channels – we don’t allow our mobile devices to stray too far from our hands.

WARNING: If you’re one of those people who can’t go anywhere without your cellphone you’ll need to be extra careful the next time you visit this European country.

Lithuanian authorities say pedestrians caught using mobile devices while crossing the road will be fined up to 40 euros ($46) in a bid to reduce traffic deaths. The law says pedestrians can be fined as of Nov. 1 if they step onto a street or walk across it while looking at or talking into their mobile device.

A transportation ministry spokeswoman says pedestrians in Lithuania are more often involved in accidents than in other European Union countries.

According to statistics, 38 per cent of road traffic fatalities in that country are pedestrians. The EU average is 20 per cent.

Saskatchewan does not yet have a law prohibiting pedestrians from talking or using cellphones while crossing the street. There are, however, stiff penalties for using your cellphone while driving (though few people adhere to those laws).

Driver inattention and distraction is responsible for 21 per cent of all collisions in Saskatchewan, making it the No. 1 contributing factor. On average, it leads to 41 fatalities a year in this province, which ranks among the top three factors in fatal collisions.

In Saskatchewan, the penalty for holding, using, viewing or manipulating a cellphone while driving is $280 (which includes a victims’ surcharge of $60) and four demerit points.

Second and subsequent offences of holding, using, viewing or manipulating a cellphone while driving, in a one-year period, will result in a seven-day vehicle impoundment.