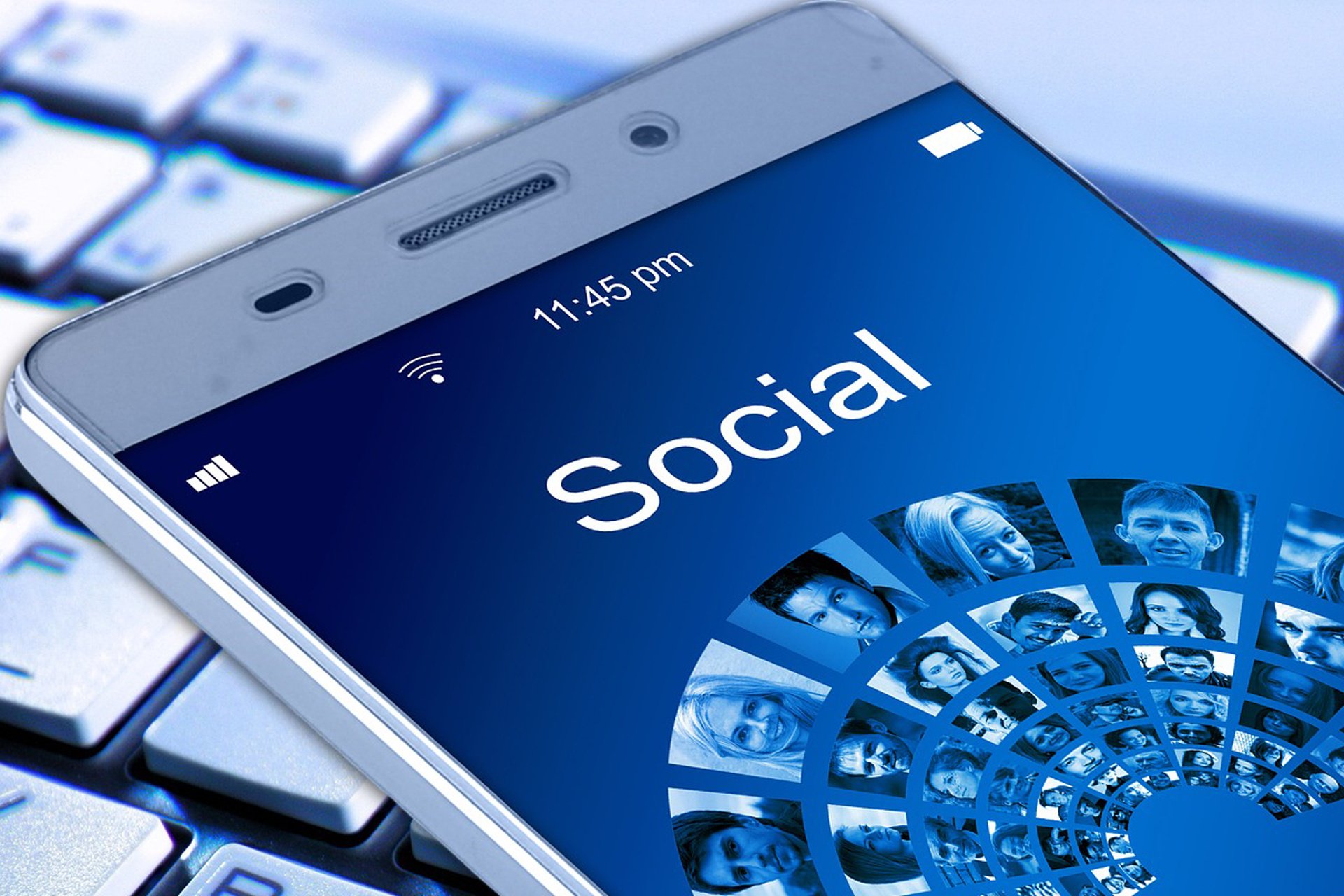 We have seen politicians and business leaders over the years making statements to small fringe groups, and then being surprised when what is said goes public.

We saw the boss of United Airlines last year appear in the media to apologize, and at the same time he made very contradictory statements to investors and staff which were leaked online.

The very same day, he was back in front of the media to apologize for his internal position not matching that of his public one. This insincerity did not help the accelerating pace of negative news stories about United.

This week, it happened in Saskatchewan.

It involved a Saskatchewan Party leadership candidate and a lobbying group known as Right Now.

Right Now is a generation Z (the one younger than Millennials) lobbying group out of Toronto who exist to elect pro-life politicians.

They are savvy when it comes to using targeted social media marketing and storytelling. They rally students at high schools and colleges to syndicate their message.

From the outside, they would seem like a small fringe group, but they mobilize their supporters effectively. Right Now uses Facebook, polls, video and images to spread the message and attract new members.

They recently interviewed this potential leader, whom is quoted as saying he would support provincial legislation that “protects the unborn child, anything that emphasizes that life begins at conception.”

It seems that this line was intended just for the small Right Now audience.

But Right Now had two agendas:

They also had a goal – to mobilize the mainstream media. Along with the publication of the quotes, they produced an infographic on how to vote along with instructions on whom the voter should support based on the pro-life agenda.

Media monitors social media platforms, so even if you don’t believe an issue can bite back, remember that news outlets will monitor all sources online, especially if you’re in the public eye.

Even if you are speaking to a small group and tailoring a message to suit that audience, you have to consider that there is always the opportunity for a story to mushroom cloud within minutes of someone hitting a publish button on a Facebook Page.

Timelines have compressed when it comes to a crisis in the digital age and nowhere is this more evident than in politics.

The politician in the Right Now story has made a public apology for the statement and clarified his position but the damage has been done.

We all can learn from this experience.

This two-minute video on social media and social networking by Dan Gold, Martin Charlton Communications’ Director of Digital Strategy, explains how they differ.

The difference will improve your ability to connect with those you need to reach.