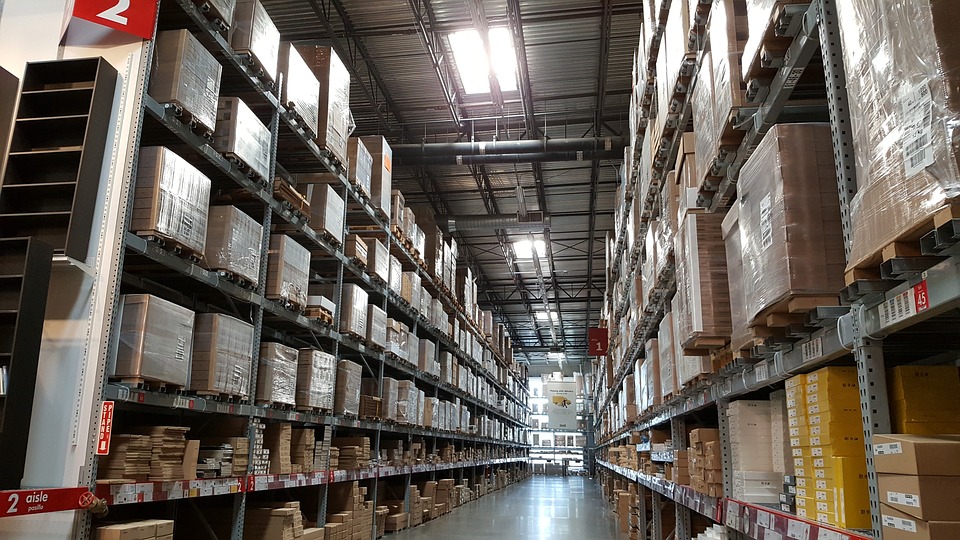 Although we’ve been seeing some signs suggesting a showdown or, perhaps even a recession, there are also signs pointing in exactly the opposite direction.

A case in point is the wholesale community. This is also often a bellwether for where the retail sector is headed but, more importantly since a large percentage of the goods flowing through this business segment are destined for export markets, it provides a broader snapshot of how things are going.

A new report on the performance of this sector shows Saskatchewan finding some resilience. We’d had a couple down months but June was a rebound period with sales rising more than two-percent for the month – four times the national increase – and roughly four points for the year. That annual performance is the strongest west of Quebec.

Agricultural supplies provided the big increase although sales for businesses in this category were up pretty much across the board.

Nationally, June saw increases in every province – led by the three Prairie provinces – the first time we’ve seen that in a couple years.