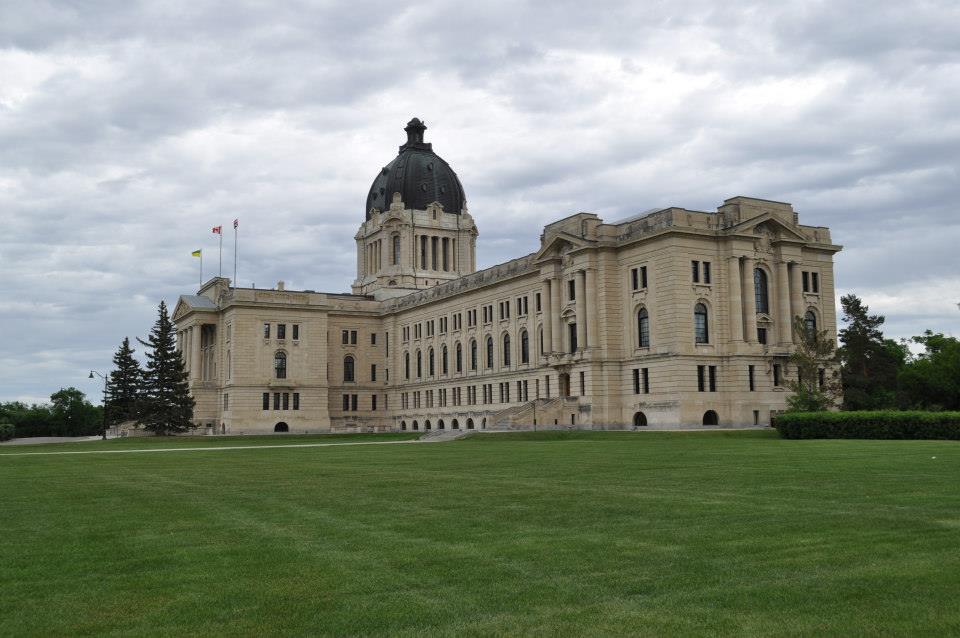 As in life, the same holds true for politics that there is never a sure thing. Sometimes events happen that no one saw coming and can up-end the entire process.

Saskatchewan has experienced a stable political environment for over a decade with a government in power having no real threat to its electoral fortune from election to election.

Former Premier Brad Wall had successfully carried the Saskatchewan Party to government from 2007 through to 2017, increasing his party’s status in the legislature with every election outing. Saskatchewan people for the most part were happy with its centre right-populist government who adeptly read the provincial mood regardless of the issue.

Due to the make-up of the Saskatchewan Party, a provincial Liberal and Progressive Conservative merger, the government could tack left or right on any given issue without much criticism. This way of governing built a sense of comfort with the Saskatchewan electorate.

2020 is a provincial election year for Saskatchewan. The Saskatchewan Party will be asking for another mandate for Wall’s successor, Scott Moe.

While not possessing the charismatic abilities of Wall, Moe has been able to keep the governing party intact and in good shape to win the next election.

This week, the Angus Reid Institute poll reinforced that notion by showing the Saskatchewan Party with a commanding lead over the NDP.

The governing party has a 25 point spread over the opposition led by Dr. Ryan Meile. Plenty can happen between now and the fall election as Saskatchewan slowly re-opens from the COVID-19 pandemic, however four months can slip by rather quickly.

Over the course of the next few months, Martin Charlton Communications will be discussing the issues, candidates and political landscape in Saskatchewan as we approach October 26, election day.