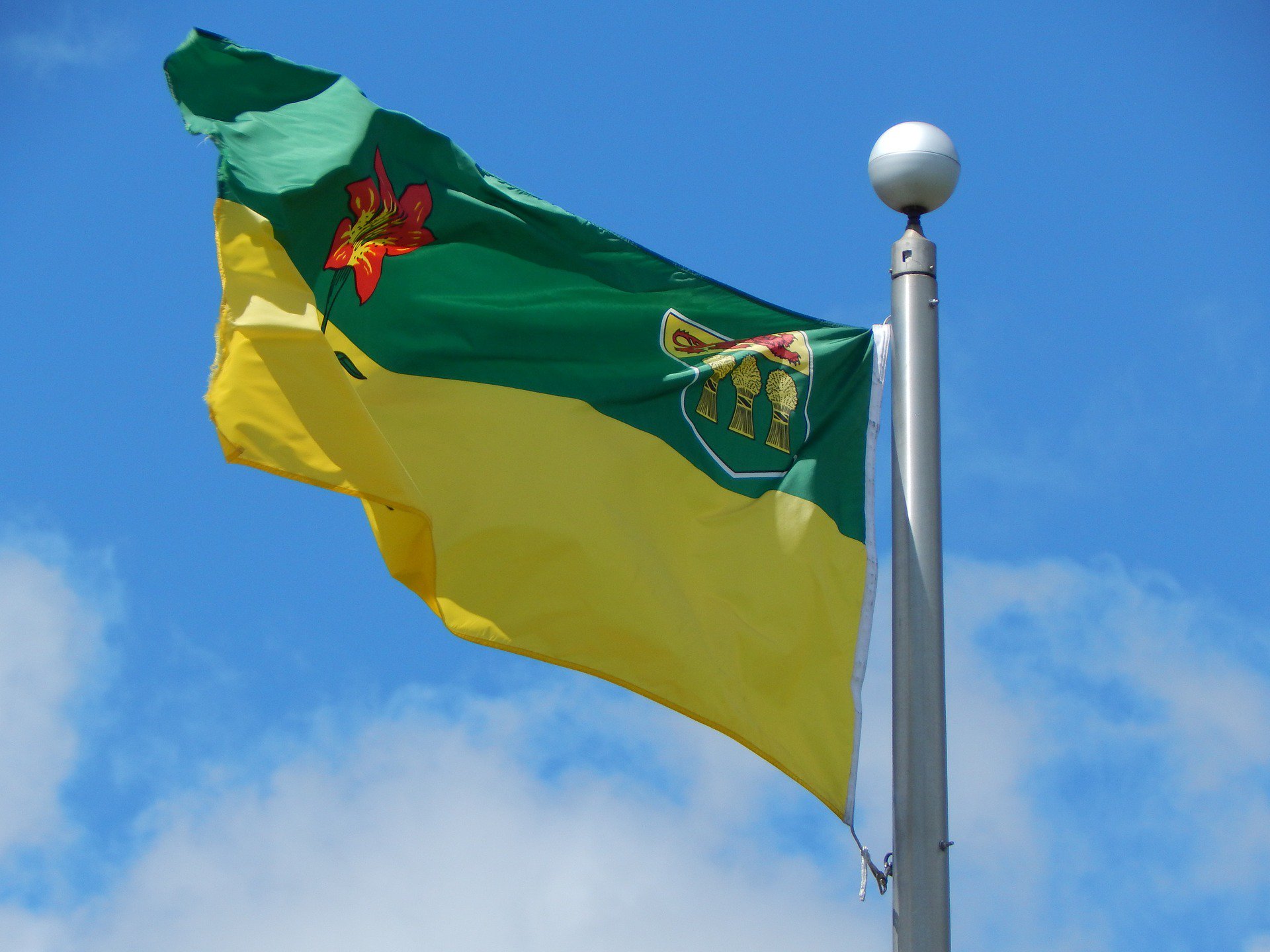 The province’s business community lost a vital asset this week with the passing of Doug Elliott.

A mathematician by training, Elliott forged a powerful name for himself and his small consulting firm as the premiere analyst of all manner of numbers about this province. Through his publication SaskTrends Monitor, he was the go-to source of information for policy and decision makers in government and in business. His grasp of the province’s story or history as depicted by data was unmatched. He could tell you whether retail sales were up or down or if investment levels were shifting.

Elliott did a lot of work in the First Nations community as well, helping guide leadership from the band to tribal council levels by tracking things from educational achievement to population and income streams.

Elliott was one of those lone resources – no one really competed with him – so his passing this week leaves a large hole in the commercial community. There simply is not other source of information that can match his output. Decision making just got a whole lot harder here.