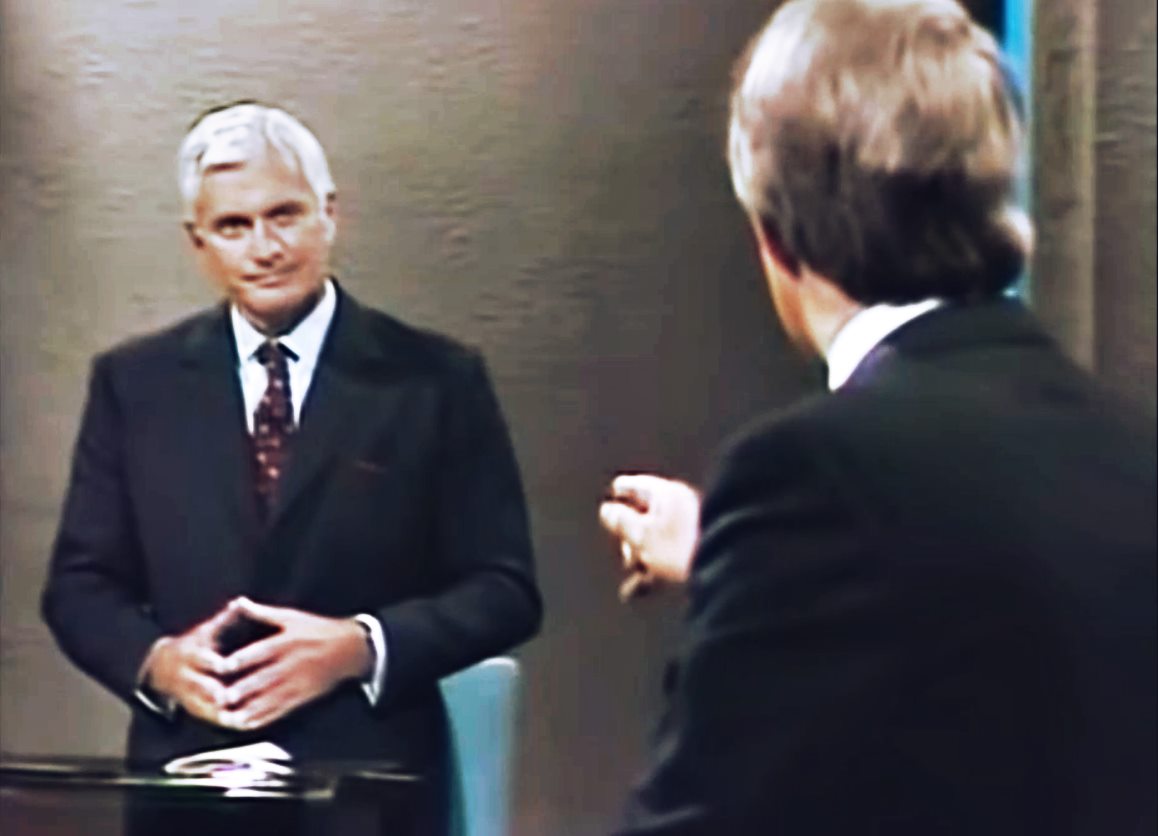 As the federal election enters the backend of the campaign, the debates could have an impact if something consequential were to occur.

Debates come and go throughout a campaign, and for the most part, the electorate pays little attention to them. Partisans watch the debate and to them their candidate won, no matter what. The media like to play up the debates because it injects some energy into the campaign coverage and hopefully puts more eyeballs on television screens for the networks.

There are very few debate performances in the past that have turned an election. One exception is the debate when Brian Mulroney went after then-Prime Minister John Turner for his accepting of senate appointments as a sop to outgoing Prime Minister Trudeau.

Turner defended his decision on the appointments by telling the viewing audience that he had no choice but to accept the request. Mulroney famously pointed his finger and shouted at Turner that he had a choice; he could have said “No!”

Post-debate media coverage was a constant repeat of the exchange. That moment pushed many undecided voters into the ‘time for change’ category.

Debates have become less of an exercise in educating the voter and more of a regurgitation of party lines by leaders who are looking for a “gotcha” moment. The debates will have six party leaders competing for the voters’ attention, therefore, not allowing the luxury of the leaders to walk the viewer through their party platforms. It will be a clash of the soundbites.

On Tuesday morning, the day after the English debate, we will see if it mattered.