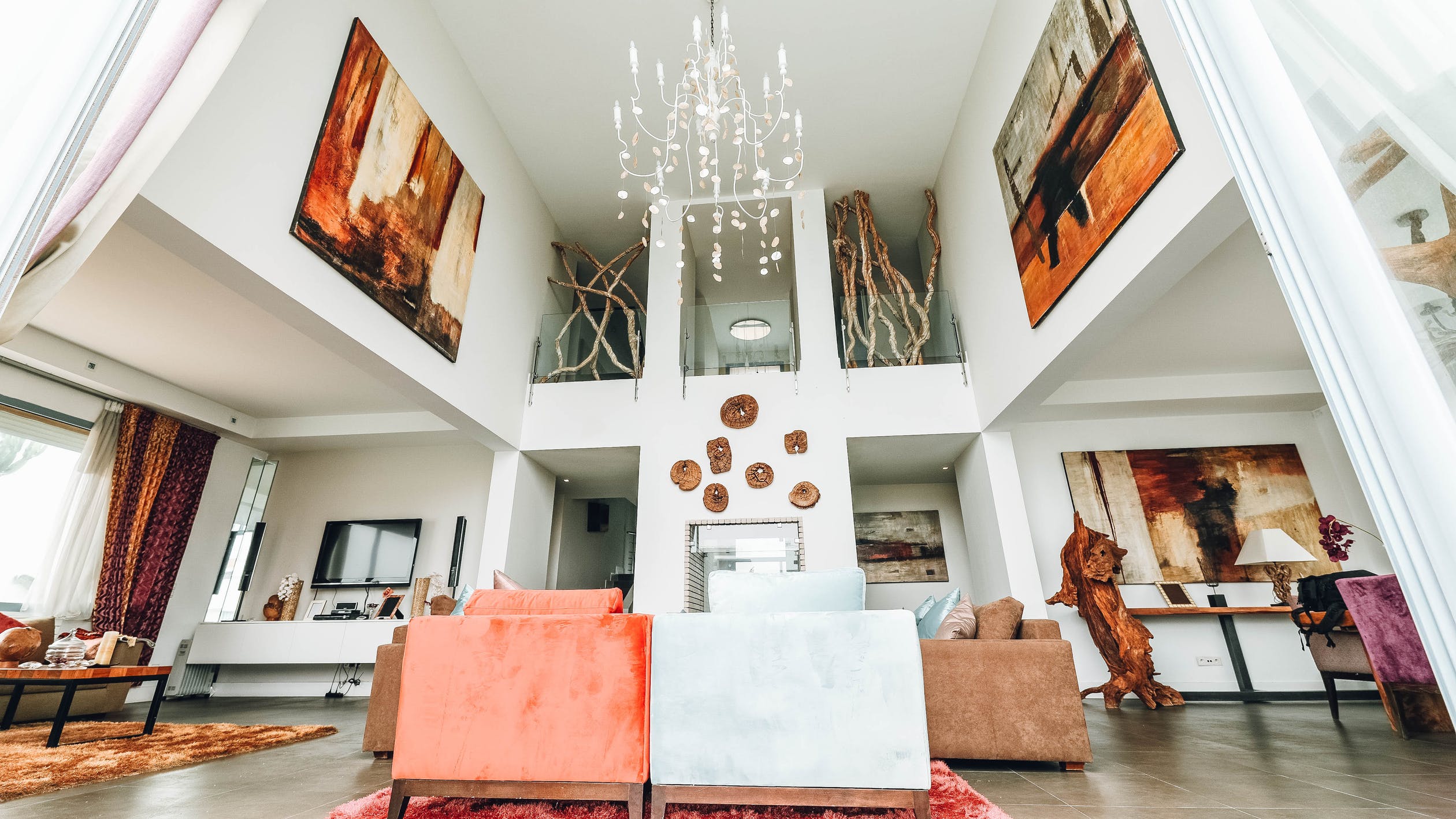 If you have a desire to be rich then listen up. Here’s what those in the high net worth category in this country are thinking these days.

A survey by RBC Royal Bank turned up one truly interesting factoid on this topic. Even the wealthy among us think they are falling behind.

Almost half of the high net worth Canadians surveyed for this report said they have not made as much progress on wealth accumulation as they thought they would by this time. They cite high living costs – things such as the cost of raising kids or costly real estate prices – as factors in slowing them down.

Three-quarters said it is harder to build a nest egg than they thought with those most likely to say it is a challenge live in Ontario and Alberta. Quebecers were the least likely to make that statement.

And how much does the average high net worth citizen think is enough to be considered wealthy?

In Ontario it is $1.5 million while residents of the Atlantic region came at the other end of the spectrum at $900,000. The average is $1.3 million.