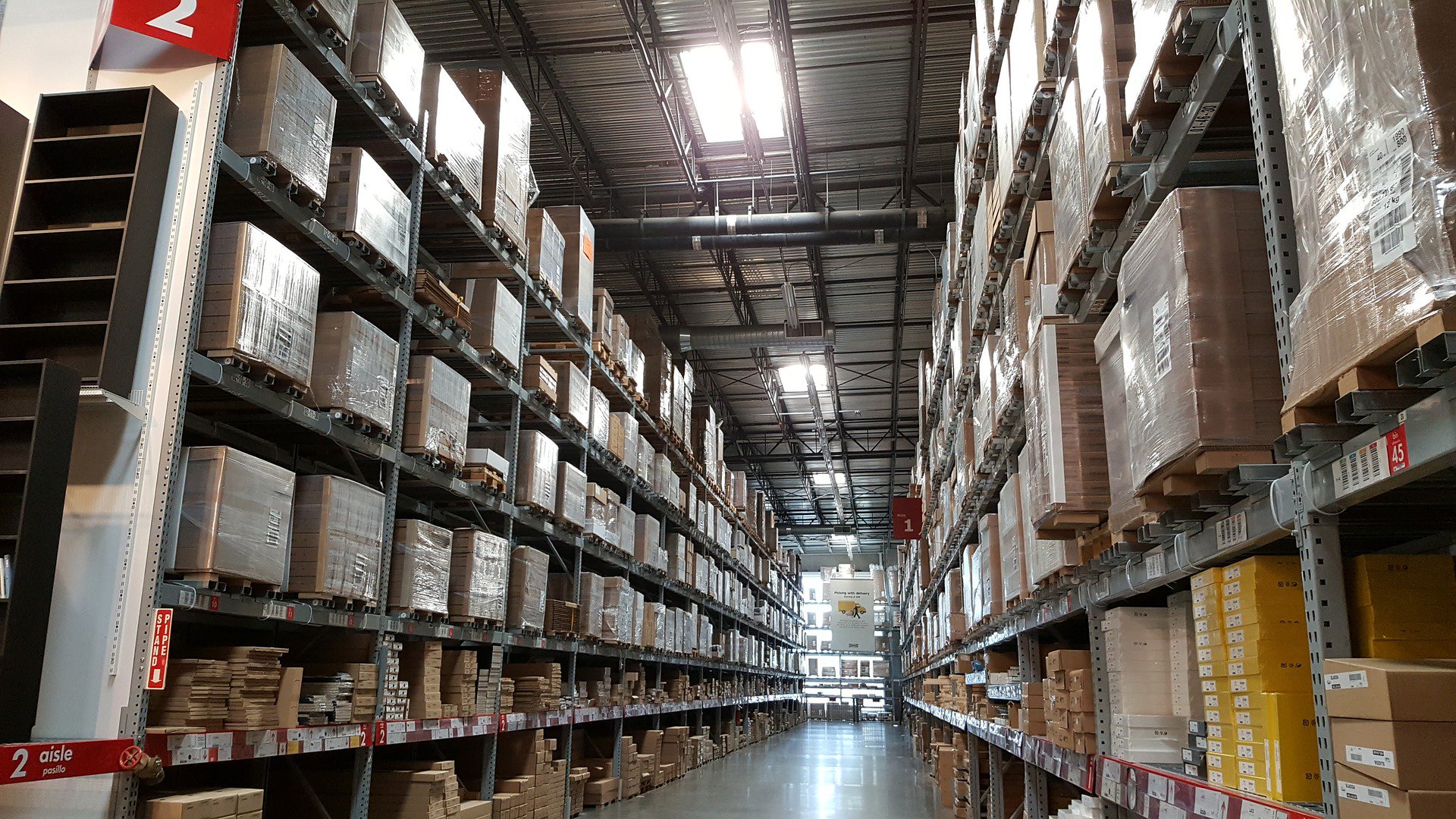 Have you ever wondered why it seems things are cheaper in the U.S., than in Canada? One answer to that question may lie in the talks between Saskatchewan Premier Scott Moe and his Ontario counterpart.

Despite criticism by the opposition for travel costs, this is important stuff as the two premiers have been talking about lowering interprovincial trade barriers. And a new report from BMO Bank of Montreal offers insight into why they should be congratulated, not criticized, for these discussions.

The report says interprovincial exports are almost as big as international trade for this country, accounting for one-fifth of the total economy. They say eliminating the barriers would result in improved supply chains – meaning goods would move more easily to stores where consumers can buy them – and those goods would be cheaper, much like the U.S., situation.

Ontario and Quebec would benefit the most, something the economics branch at the bank said already happened back when the Canadian dollar was high. Ontario made up its lost competitiveness in the U.S., through sales in the rest of Canada.