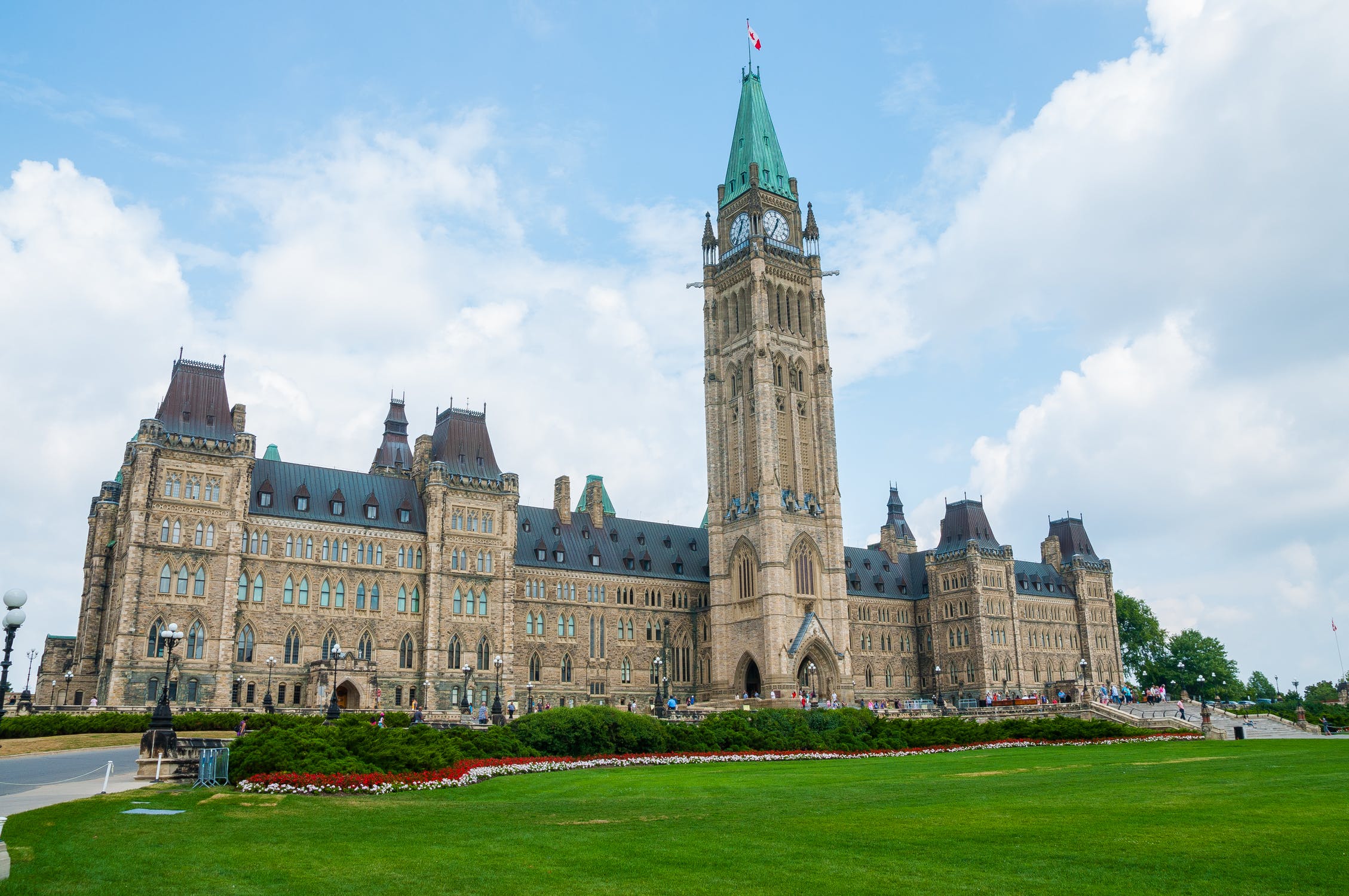 The equalization program and how it applies to each province has often been criticized that it does the opposite of its intention.

Western Canadian taxpayers who pay into the federal system question why those payment go towards other province’s programs and projects while their own provincial governments are often left with raising provincial taxes to generate revenue.

Equalization is one of the third rails in Canadian politics and federal politicians of all stripes do not like to talk about it hence it could alienate a large chunk of the electorate.

The Trudeau Liberals went so far to dismiss any discussion on the future of equalization by kicking the can down the road and locking in the current formula until 2024.

Erin O’Toole and the Conservative Party have talked about making equalization payments fairer for western Canada if elected to govern however offer little explanation on what that would entail.

NDP Leader Jagmeet Singh recently campaigned through western Canada and focused on the topic of diversifying the economy in a sustainable way. Talk about equalization? Not so much.

Two provinces come out on top: Quebec and Nova Scotia.

From the period of 2020 to 2022, Nova Scotia will receive $4.461 billion in equalization payments and Quebec will receive $26.372 billion. The PBO indicated that both provinces could deliver permanent tax decreases or increase government spending without impacting their economic outlook, all due to equalization.

The PBO assessment is a reminder to many western Canadians that federal decision- making still lies in the east and regardless of how they vote, nothing will change.