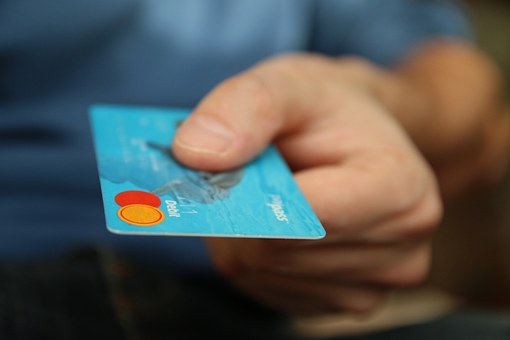 For the past few years we’ve heard successive finance ministers and the Bank of Canada governor cautioning Canadians on the amount of debt they carry. They encourage us to pay off debt as interest rates are about to rise.

After all, they argued, they’ve been at record lows for a long time and the only way they can go is up. They can stay low and we appear to have responded by taking advantage of the opportunity to pay off some principal.

A report from RBC Royal Bank says the debt-to-income ratio and debt service ratio have been improving. They note that when interest rates rose a year ago, it placed added pressure on households. They’ve now stabilized.

We still have $1.78 worth of debt for every dollar of disposable income, but the growth of our debt burden has slowed and the important debt-to-income ratio is going down for the first time in years. That means we’re holding the line or paying down debt while incomes are rising.