The Houston Astros provided an example of bad PR and how NOT to handle a crisis. 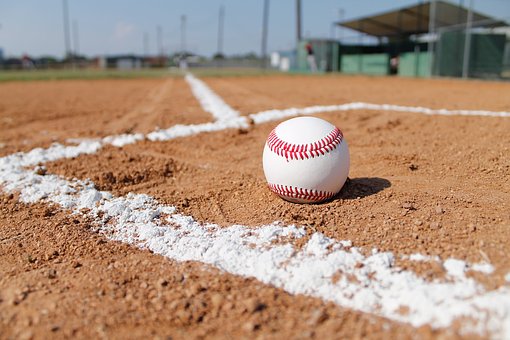 Tuesday was a day to forget for the Houston Astros organization.

Yes, the team lost Game 1 of the World Series at home to the Washington Nationals. But the story is much worse than that. The behaviour of a select few should serve as a prime example of how NOT to respond to a crisis and how NOT to interact with media.

The firestorm, which set social media ablaze Tuesday afternoon and was stoked by dozens of beat reporters, was ignited days in advance.

It started Saturday night following the Astros’ thrilling win over the New York Yankees to advance to the World Series. Astros assistant general manager Brandon Taubman lashed out at a few female journalists in the clubhouse.

A Sports Illustrated reporter (Stephanie Apstein) reported the story (which was corroborated by multiple eyewitnesses) that Taubman yelled, “Thank God we got (Roberto) Osuna! I’m so (expletive) glad we got Osuna!” about a half dozen times toward the group of women.

Osuna, if you’ll recall, was arrested on domestic violence charges while playing for the Toronto Blue Jays and was traded to the Astros last season just before a 75-game suspension handed down from MLB was completed.

When multiple reporters from competing outlets confirmed SI’s report as accurate and factual and pointed out that no players were even being interviewed at the time of Taubman’s outburst, the Astros took an incredible 180-degree pivot.

Admit your mistake, own it and issue an apology that is sincere and void of any ‘ifs’ or ‘buts’.

To make matters worse, the Astros made manager A.J. Hinch, someone far removed from the Taubman mess, the sacrificial lamb for salivating media prior to Game 1.

Finally, someone within the organization owned the series of missteps. Hinch said: “I’m very disappointed for a lot of reasons. It’s unfortunate. It’s uncalled for. … We all need to be better across the board in the industry.”

Team owner Jim Crane, when approached by reporters prior to Tuesday’s game, neglected to address the situation. Reid Ryan, the Astros’ president of business, also declined comment while standing on the field during batting practice.

Additionally, the team has not yet apologized for attempting to discredit Sports Illustrated.

The Astros could have prevented this dumpster fire by simply issuing an apology immediately after the SI report reached the Internet. Own the mistake, (hopefully) regret the actions taken and say the matter is being dealt with internally.

The incident and the Astros’ terrible handling of it understandably took considerable attention away from the Fall Classic at a time Major League Baseball and its fans should be celebrating the sport’s marquee event.