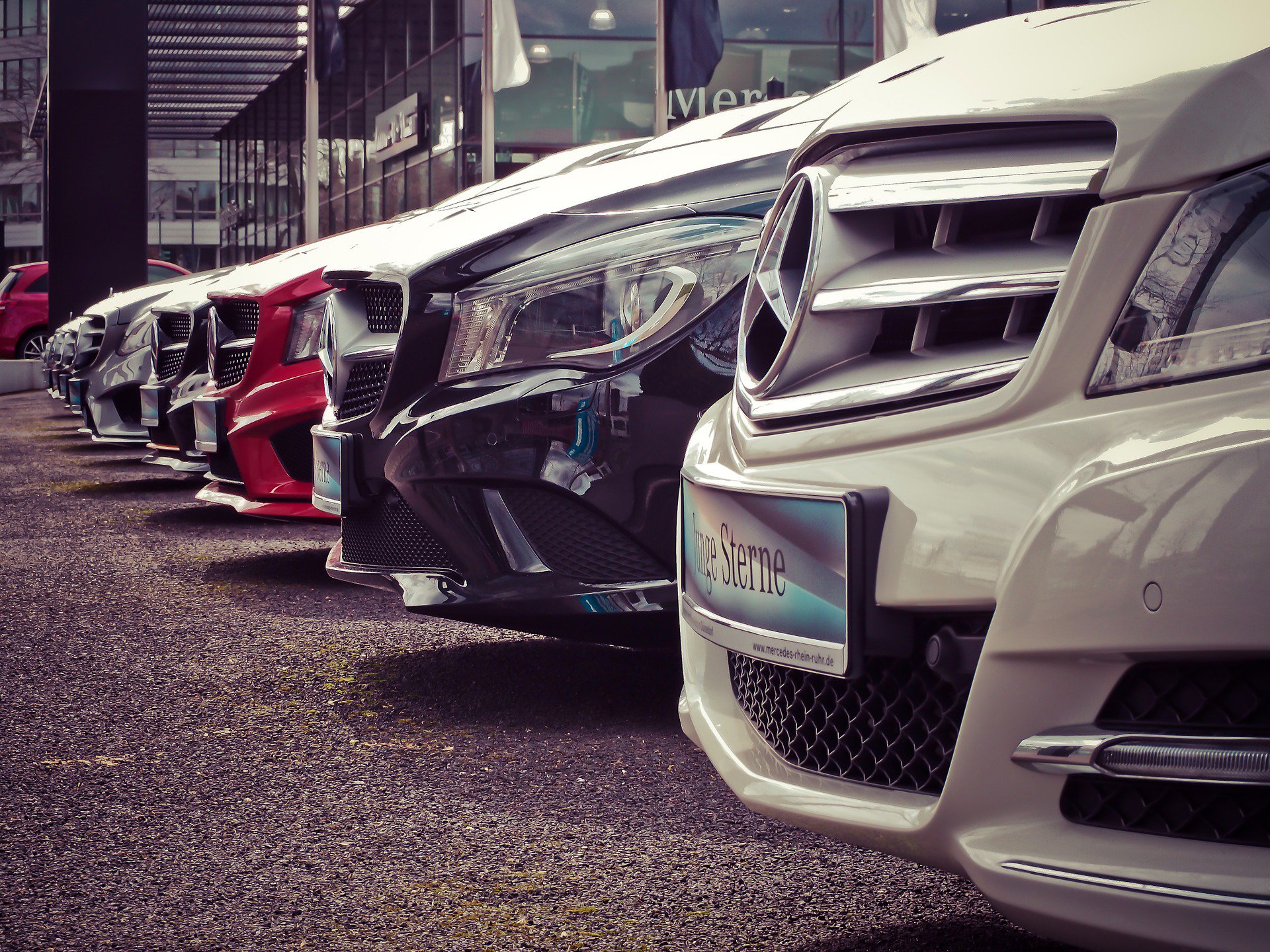 After more than a year of steadily declining sales of new cars and trucks, motor vehicle dealers in Saskatchewan now are enjoying a trend in the other direction.

It has been three months since this reversal of fortune. In February, we saw the first year-over-year improvement. Sales rose by a couple hundred units compared to February of a year earlier. That came on the heels of more than a year of monthly sales falling 400 or 500 units behind the previous year.

It was a tough time for dealers as buyers seemed inclined to hold on to their wheels for a longer period or to buy used rather than new.

But then in January things began to change – the year-over-year deficit stopped. Vehicles leaving dealer lots hit a neutral spot, which was the same trend as the previous year.

And then we moved back into positive territory with buyers picking up a couple hundred more new vehicles than a year earlier in February. The trend was sustained in March, maintaining the improved pace set a month earlier.