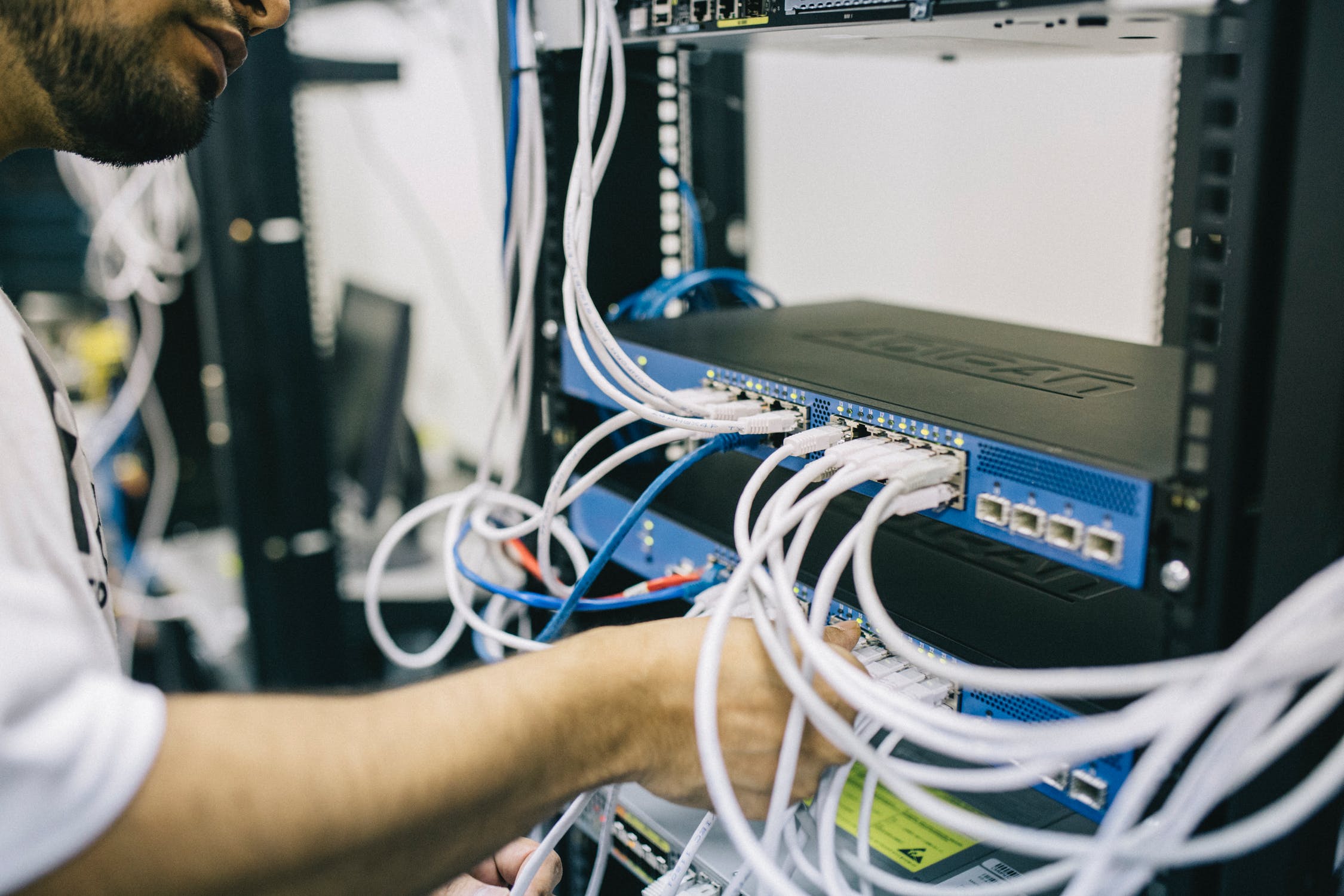 While some of us respond to these minor inconveniences with profanities and theatrics, we should all be reminded that with the majority of the workforce conducting business at home, there’s an increased demand on our broadband networks.

Keep in mind that working remotely wouldn’t be possible without the services of engineers and IT technicians. Maybe it’s time we celebrate these local heros too.

This is certainly not an attempt to overshadow the dedication our frontline health care workers, emergency response teams, grocery store clerks, among others, have showed during these challenging times. But spreading some appreciation to the men and women who provide us with Internet connection and strong WiFi also is warranted.

Staying connected with coworkers and clients through virtual means has resulted in a 100-per-cent increase in calls being made on landline networks, according to SaskTel. Most of that increase is due to toll-free calling associated with conference call activity. With staff meetings via Zoom the new trend, teleconferencing and videoconferencing demand has spiked as well.

In the U.S., the average time it took to download videos, emails and documents increased as broadband speeds declined 4.9 per cent from the previous week. Two examples of how bogged down the bandwidth is show download speeds dropped 38 per cent in San Jose, Calif., and 24 per cent in New York.

No doubt, there will be a collective sigh of relief as stay-at-home restrictions ease and life slowly returns to a version of normalcy. Even the Internet and WiFi, which have shared in our stresses, can breathe a little easier.

Just remember, though, those shows you binge-watched on Netflix and those Zoom staff meetings you were a part of were made possible by the local engineers and IT techs. They deserve some thanks too.