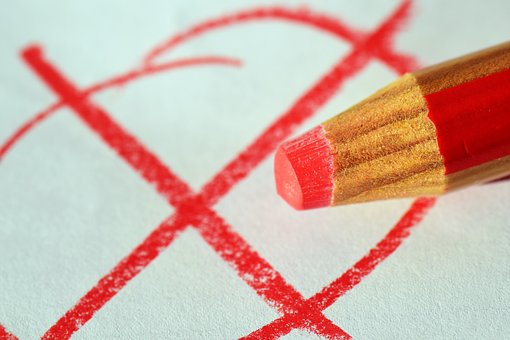 The Alberta provincial election, to no one’s surprise, saw the United Conservative Party roll to an easy win. The polls closed at 8 p.m., and by 8:26 p.m., the media called the election.

In the final days leading up to the election, something interesting but not unusual happened. The media, based on polling, ran headlines that the NDP was “closing the gap” with the UCP or “the NDP have the momentum”. The media backed this claim with numbers from polling firms that showed the race tightening to a 10-, nine-, eight- and even six-point difference between the two parties.

Election cycle after election cycle, the public is fed the same disinformation by pollsters and media alike. Why? Horse races sell papers and clicks. Foregone conclusions are, well, forgone conclusions. Why bother reporting on that? Instead, what everyone wants is a good story even if it does not reflect reality.

Does this reporting influence voters? Hard to say. But what it does is feed into the cynicism that what is being reported is not true. Based on the outcome of the Alberta election there was probably next to no movement over the course of the campaign. Yet the public was led to believe that the NDP could be within striking distance of doing the impossible by winning a second term.

There are reputable pollsters with the ability to divine public sentiment and take the time to analyze the results of a poll. Unfortunately, during election season those seem to be few and far between.