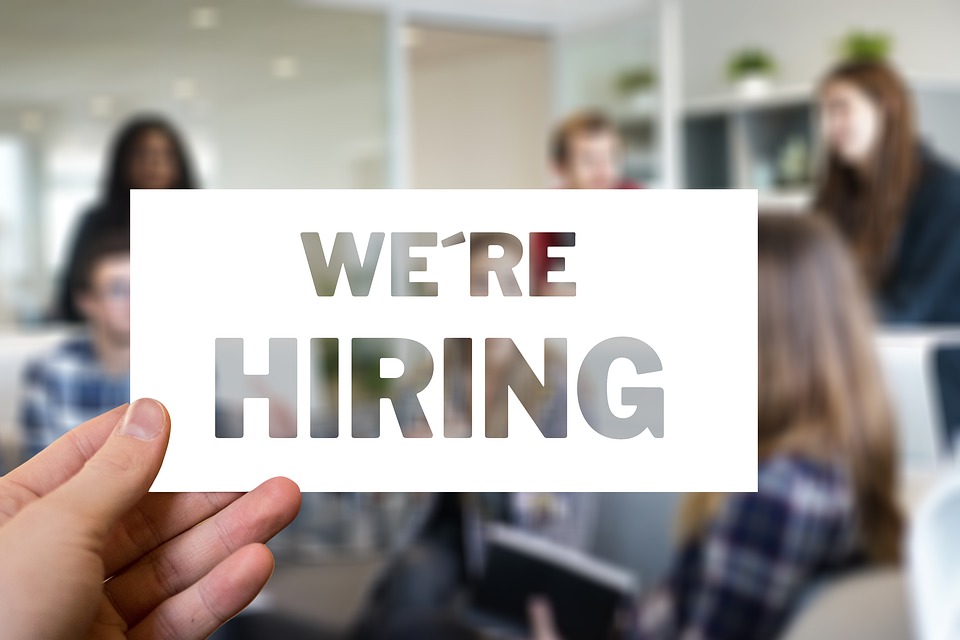 Saskatchewan’s labour market is hot these days as employers are creating new positions at a rate we haven’t seen in years.

The monthly employment numbers for March were released last week and indicate the province generated almost 4,000 new positions in the month. That brought down the unemployment rate – now sitting at 4.9 per cent – its lowest level since 2015.

Only two other provinces – both in Atlantic Canada – showed positive employment numbers in this particular report.

The addition of 3,900 new positions in March brought the year-over-year total increase to 9,300, according to the StatsCan report. And 8,500 of those were full-time positions. Only 800 of the new jobs were part-time, which underscores just how strong the market is right now.

It also resulted in the unemployment rate falling by nine-tenths of a point in the month and more than a full percentage point in the year.

In broad terms, virtually all the numbers in this report were positive. Improvements were seen in the population estimate, the participation rate as well as the unemployment rate. About the only negative was a slight reduction in the workforce.