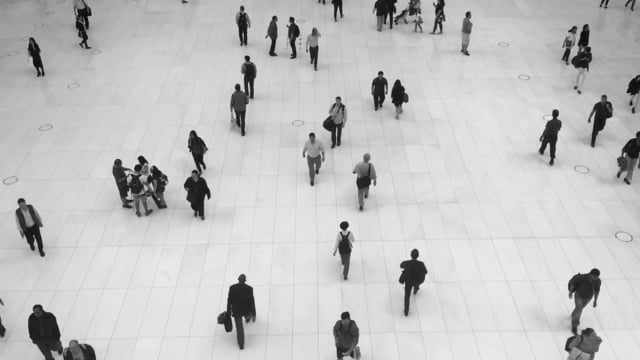 The pace of population growth in this province is slowing.

The latest quarterly population estimate from StatsCan showed an increase of 708 residents in the first quarter of this year, bringing Saskatchewan’s population to 1,169,131. That is usually the slowest one, so it is expected to be slightly lower.

But this one was especially reduced. The growth we saw in the last year was more than 10,000, which is roughly 2,500 every three months. In this latest estimate we did only 700 in the entire quarter. That is usually the growth we see in a month, not three.

As expected, international migration to Saskatchewan is a big factor in the growth rate. We attracted 2,850 foreigners in that period. But we’re losing residents to other provinces – they’re leaving a rate of almost two to one moving in from other provinces.

The one hot spot is our natural growth rate that measures births to deaths. Almost 4,000 newborns arrived in Saskatchewan in those three months compared to only 2,600 deaths.