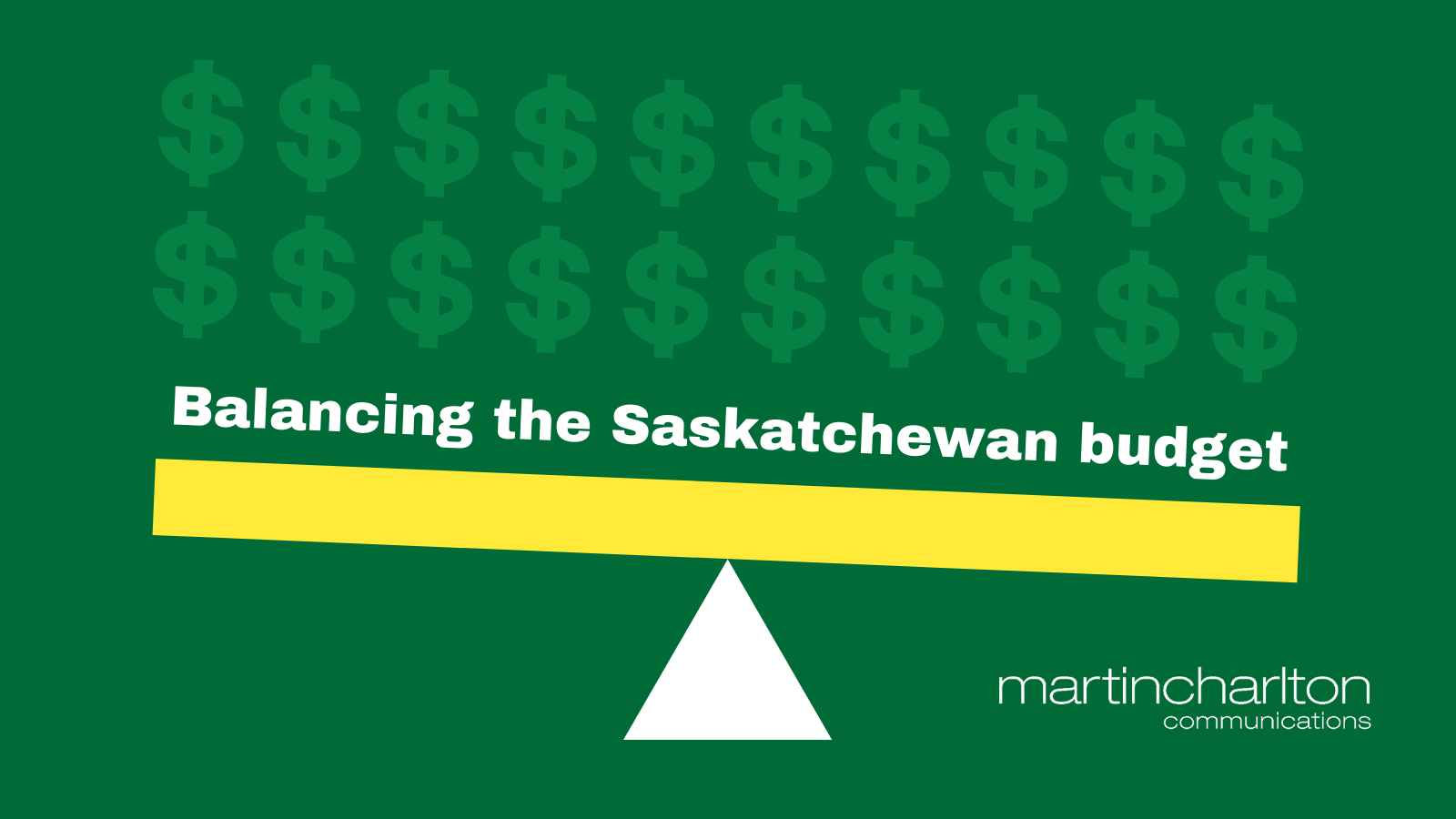 Saskatchewan’s government is signalling with the tax increases in its 2022-23 provincial budget that it is relying on additional revenue rather than cutting spending to find balance.

Saskatchewan Finance Minister Donna Harpauer delivered the 2022-23 provincial budget with theme of “Back on Track.”

Overall, Saskatchewan’s provincial budget was a big spend announcement. Harpauer’s budget address highlighted all of the new spending plans with the biggest share going towards healthcare with a record $6.8 billion contribution.

Buried far below the spending announcements was talk of new revenue. The Saskatchewan government announced tax increases that include:

In this budget, revenue is forecast to be $17.2 billion, up $2.7 billion from last year’s budget.

Non-renewable resource revenue is projected to be $2.9 billion. That’s an increase of $1.6 billion from the last budget. Global demand is anticipated to grow, which should lead to higher potash and oil prices.

While this resource revenue is forecast to grow, the Saskatchewan government still found it necessary to increase taxes, the easiest route to achieve new revenue for governments. With the flip of a switch, taxes can go up within hours of the budget being dropped to start filling the government accounts with new money.

Balancing a budget means revenue and expenses are about even. What is missing from the equation of tax and spend budgeting is spend and save. Saskatchewan’s provincial budget hits taxpayers rather than looking inward at efficiencies within their own operation.

One side effect of the pandemic was an increase in government operations by every jurisdiction. Now that we have entered a period of learning to live with COVID-19, it is time to question the relevancy of those increases.

When it comes building budgets, Saskatchewan’s government should look at the common phrase used at the beginning of the pandemic — “We are all in this together.”