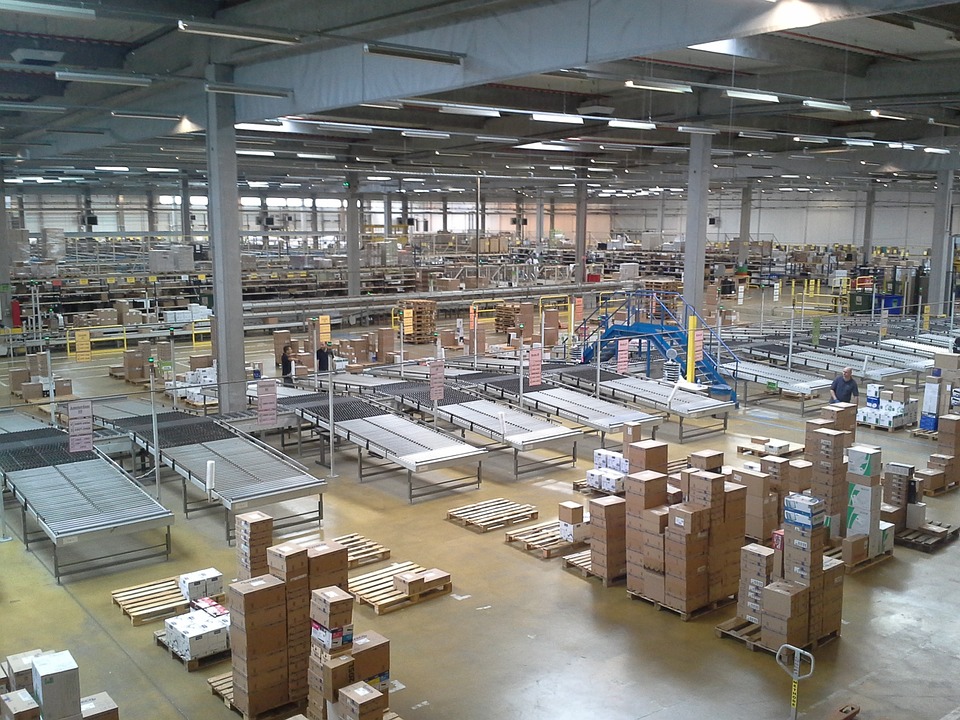 While most of the economic headlines in Saskatchewan tend to focus on commodity prices or the state of the housing market – two areas that have been struggling – one part of the market that quietly offers significant support to the community is the wholesale sector.

We’ve seen steady and impressive growth from these players for a couple of years now and there is no sign that things are letting up. The latest numbers are from March and we are something of a head turner in the country.

Eight provinces saw gains, but we were probably the strongest with revenue growth of almost 18 per cent for the last year. Compare that to the national growth rate of less than three per cent and you see how this has been a standout for us.

This sector is now approaching the $30 billion a year mark in revenues, making it a disproportionately large player. By comparison, that’s about one-third bigger than Manitoba’s and one-third of Alberta’s.