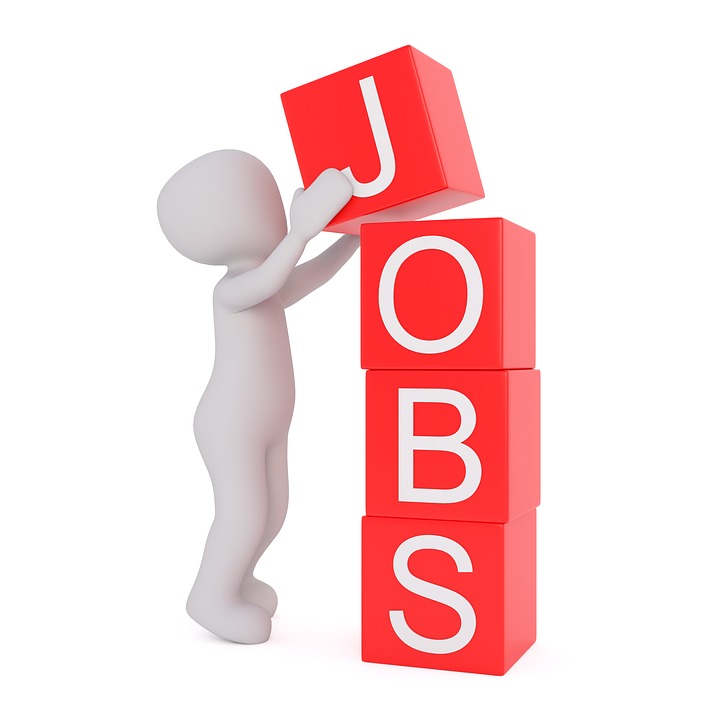 The volatile swings in the monthly employment figures were evident in the numbers released for July. They came out late last week and showed a drop of almost 11,000 full-time positions in the month. There was a corresponding increase in part-time work, which resulted in a net loss of 2,200.

Compared to the same time last year, the provincial economy produced more than 11,000 total jobs, which remains a positive number. And when compared to Alberta, where 14,000 positions disappeared last month, it was still pretty positive.

But it is hard to envision where 11,000 full-time jobs evaporated last month and 9,000 part-time spots came in their place.

This remains one of the problems with these data sets. So, we tend to look at a basket of variables in hopes of identifying a trend. While July was producing a big reduction, we saw significant increases in average weekly wages only a few weeks earlier.

That tends to suggest a strong labour market – one where employers are paying more for talent – which is in stark contrast to these data which show the exact opposite.