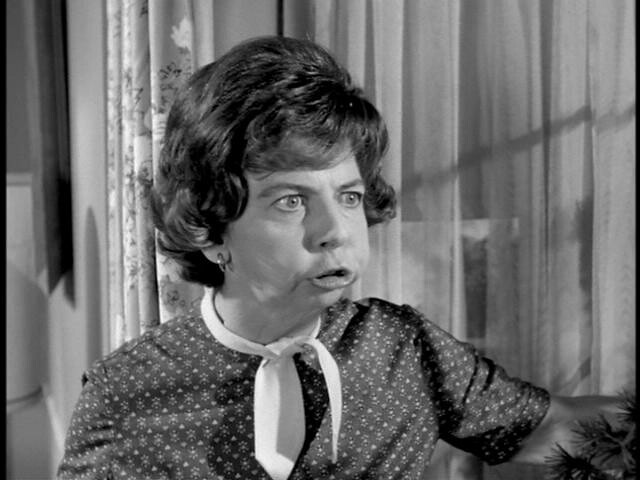 Well, we are approaching one month of being isolated at home. It has been a fairly productive time, but I find I have some odd quirks surfacing that I swear were not there before.

I moved my comfy red chair and a small side table into our front room window where I can watch the world.

Some of you may remember Mrs. Kravitz from the Bewitched TV show. She used to sit in her front window and holler, “Abner, there is something strange going on across the street”.

The other day, while I sat in my chair at the window, I observed our neighbour outside with his kids playing in the water. I do not consider myself a snoop, but there I was calling out to Paul.

“Paul, Frank is splashing in the water with a bunch of kids.”

Last week on one of those sunny, beautiful mornings about 6 a.m., I sat in my comfy chair and noticed that I was carrying on a rather lovely conversation with our cat June. I have always spoken a few words to June, but to carry on a conversation…?

Then one morning I decided to bake cookies. I don’t generally bake cookies, but for some unfathomable reason I made about six dozen. I packed them up and put them on the bottom of the freezer with all the frozen meat on top because without that extreme measure I would have eaten my way through the lot of them.

Being in the house 24 hours day in and day out, leads one to do things that are not normally part of your day. I have learned to ignore those abnormal tendencies and to relax and do them anyway.

Enjoy your time at home.