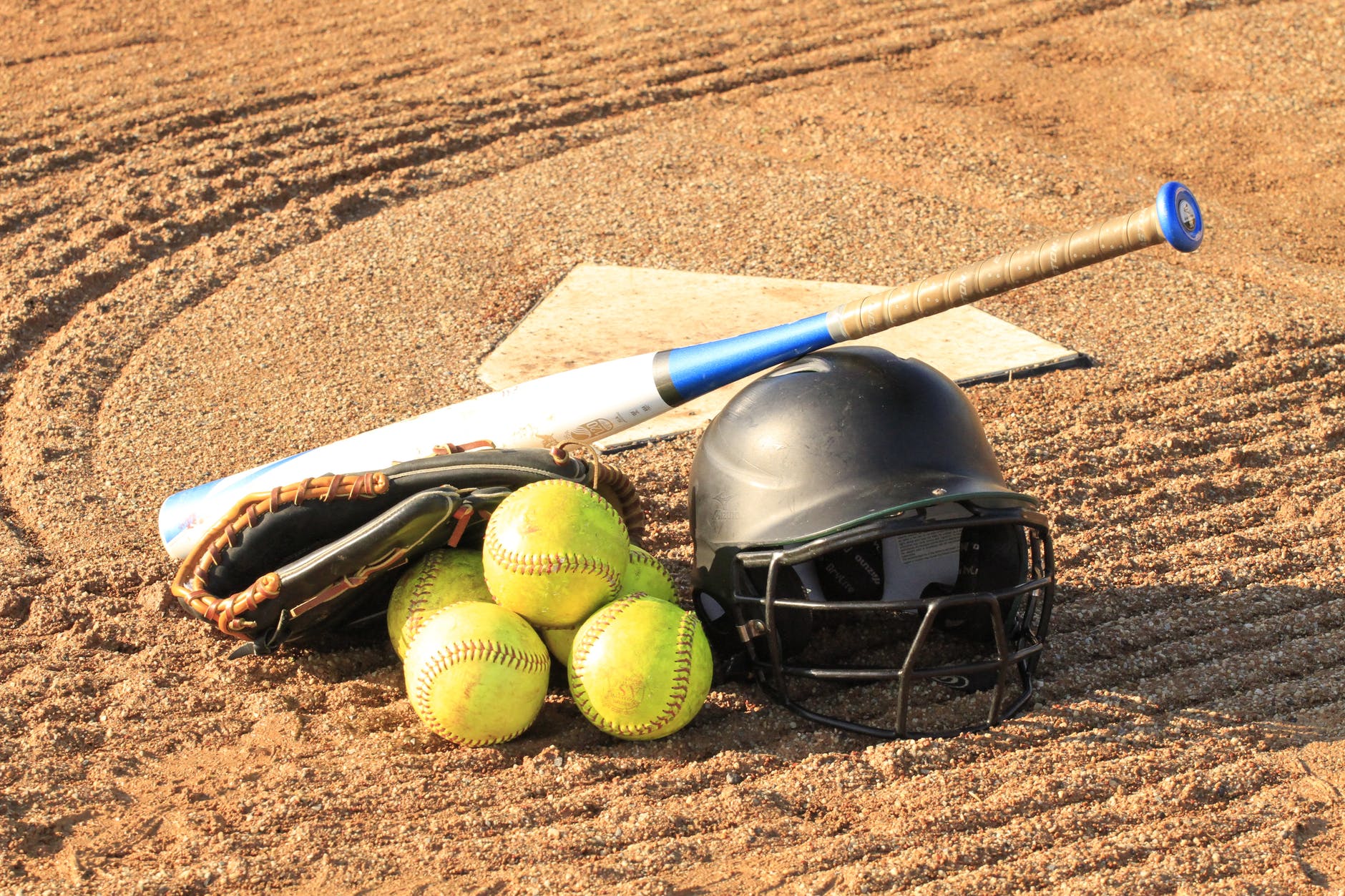 Despite the long list of changes and new normals we’ve had to accept this year, one thing remains the same – a hatred for the Houston Astros.

It’s a hatred every bit as fresh as it was in January when Major League Baseball commissioner Rob Manfred shared with the public details of how the Astros cheated their way to winning the 2017 World Series.

Fans, the media, opponents of the Astros collectively felt duped and deceived, lied to and cheated.

But why the heightened sense of hatred lingers today is because of how the organization – from upper management to players – handled itself during a crisis.

Arguably baseball’s most dastardly cheating scandal on record, the Astros as an organization, showed no remorse for cheating the game and everyone involved with it. Apologies from management and players were insincere at best. Faked, forced and condescending would be more accurate descriptions.

For several weeks, media from across the country made every attempt to give the Astros a platform to come clean, admit fault, ask for forgiveness and make amends with those who were cheated.

It’s not as if the Astros were caught by surprise. They saw this coming for several weeks.

The team’s general manager and field manager lost their jobs for their roles in the scandal. Still, no remorse from upper management or from the players. Instead, the fallen comrades were saddled with more blame, while the players took the path to innocence.

This conduct will follow an organization. It won’t be soon forgotten.

Steroid cheaters endured a similar trial from fellow players, fans and media. Some dodged the issue and aggressively denied any wrongdoing. Their reputations remain soiled. Others, however, faced the music and admitted guilt and issued tearful apologies.

The latter, for the most part, were granted an easier road to redemption and acceptance.

It’s a lesson in how to handle a crisis.

Opposing players, a full three years after the cheating took place, still frequently and openly insult Astros players and question their legitimacy. Fans and media don’t hesitate to chime in.

Yet, much of this recurring animosity could have faded had the Astros faced this crisis head on. Own the mistake, admit fault, issue a sincere apology and ask for forgiveness. These are all better options than a tarnished reputation.

People don’t forget as easily as they forgive and move on. It might be too late for the Astros.