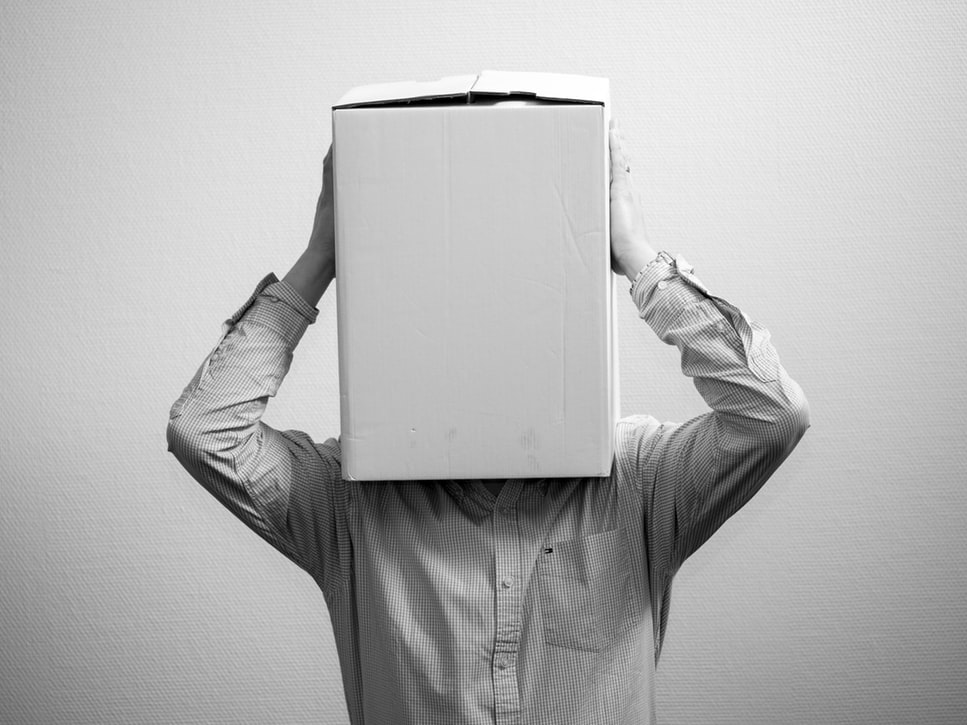 Not one. Not two. But three photos of Justin Trudeau wearing blackface surfaced just weeks before the 2019 federal election.

Three strikes and you’re out is usually how it works. But Trudeau was re-elected prime minister and one has to wonder if it was his response and apology for his actions that soothed any negative feelings of voters.

In one instance, a video shows Trudeau covered in what appears to be dark makeup and raising his hands in the air while laughing, sticking his tongue out and making faces. It appears as though his arms and legs are covered in makeup as well.

The video is the third instance of Trudeau in brown- or blackface.

The first, released by Time magazine, shows Trudeau in 2001 at an “Arabian Nights”-themed gala at a private school in British Columbia where he worked as a teacher.

The second instance, which Trudeau admitted to while apologizing for the first, is a photo of him at a high school talent show performing the song Day-O “with makeup on.”

“It was a terrible mistake and I take full responsibility for it,” Trudeau said. “I apply those high standards for myself. I will always fight against racism, intolerance, and discrimination and I hurt a lot of people who considered me an ally.”

He said he deserves forgiveness because of his track record on race issues.

“What I did hurt them, hurt people who shouldn’t have to face intolerance and discrimination because of their identity,” he told reporters.

You have to give him credit for owning his missteps of the past. A different response could have spelled doom for his career.

To put it mildly, the two sides have agreed to disagree.

Co-op employees went on strike in early December 2019 and negotiations to settle the labour dispute have been non-existent for weeks as neither side has extended an invite to the other to meet at the bargaining table.

The issue centres around money, of course, and is focused on the future of the employees’ pension plan.

Unifor calls it a rollback as Co-op aims to move workers to a defined contribution pension plan.

Co-op’s rebuttle is one that says it’s offering a significant wage increase as well as what it claims as “one of the best pensions in Canada.” It wants employees to contribute to their defined benefit plan or opt for a defined contribution plan.

Negotiations have reached a stalemate.

In the meantime, media have consistently led the evening newscast and wallpapered its front pages with the latest from this tense standoff.

Unifor has taken a unique approach – some have called it confrontational – while Co-op has maintained a more measured stance.

In an original and resourceful move, Co-op told its story through ‘Refinery Facts’, a branch of the company’s website that includes details of a wage increase, the company pension plan and profit sharing.

It’s all outlined in an easy-to-read, bullet-point format. It’s a professional approach.

It’s not often South Dakota is the most popular subject on social media. But thanks to a new marketing campaign, the unassuming state attracted oodles of attention across the U.S., and saw its name in hundreds of headlines and hashtags.

“Meth. We’re on it.” That’s the campaign slogan aimed at bringing awareness to the meth epidemic in that state.

It’s featured on television commercials, billboards and posters. It even has its own website.

Broadhead Co., a marketing and ad agency in Minneapolis, created the ingenious campaign. South Dakota’s contract with Broadhead, effective until May 31, 2020, states that the contract shouldn’t exceed $1.4 million.

And worth every penny thanks to the buzz the campaign generated.

South Dakota Governor Kristi Noem tweeted that the campaign is fulfilling its purpose of getting people talking about the issue.

Her tweet read: “Hey, Twitter. The whole point of this ad campaign is to raise awareness. So, I think that’s working.”

And Social Services Secretary Laurie Gill told NPR that the slogan was “specifically designed to be provocative.”

She added, “We were after something that would get people’s attention, stop them in their tracks and get them understanding and listening that we do have a problem.”

One comment on Twitter read: “If their slogan had been of the ‘Don’t do meth; it’s bad for you’ ilk no one would be aware of SD’s anti-meth campaign today.”

The campaign will use various mediums to educate people on the signs of meth addiction and the resources available to combat addiction.

Not only did the Houston Astros lose to the Washington Nationals in the World Series, but the franchise’s media relations team was left out in the cold as well.

The behaviour of a select few should serve as a prime example of how NOT to respond to a crisis and how NOT to interact with media.

Shortly after the Astros clinched the American League pennant to advance to the World Series, Astros assistant general manager Brandon Taubman lashed out at a few female journalists in the clubhouse.

A Sports Illustrated reporter (Stephanie Apstein) reported the story – which was corroborated by multiple eyewitnesses) that Taubman yelled, “Thank God we got (Roberto) Osuna! I’m so (expletive) glad we got Osuna!” about a half dozen times toward the group of women.

Osuna, if you’ll recall, was arrested on domestic violence charges while playing for the Toronto Blue Jays, was traded to the Astros last season just before a 75-game suspension handed down from MLB was completed.

When multiple reporters from competing outlets confirmed SI’s report as accurate and factual and pointed out that no players were even being interviewed at the time of Taubman’s outburst, the Astros took an incredible 180-degree pivot.

Team owner Jim Crane and Reid Ryan, the Astros’ president of business, declined to comment on the matter.

Eventually the team issued an apology for attempting to discredit Sports Illustrated. Though that came several days after the fact.

The Astros could have prevented this dumpster fire by simply issuing an apology immediately after the SI report reached the Internet. Own the mistake, (hopefully) regret the actions taken and say the matter is being dealt with internally.

“In addition, major, global brands across industries have experienced tremendous disruption due to events that quickly gained notoriety through social media. There is a growing cultural shift toward social media activism, also known as cancel culture.

“This movement includes hashtag campaigns powered by the speed and influence of social media that push for boycotts of brands that have behaved in a way that is misaligned with consumer values and principles.

“Increasingly, communicators will be tasked with gatekeeping and culture testing to prevent incidents like these and keep brands true to their mission statements and consumer expectations.