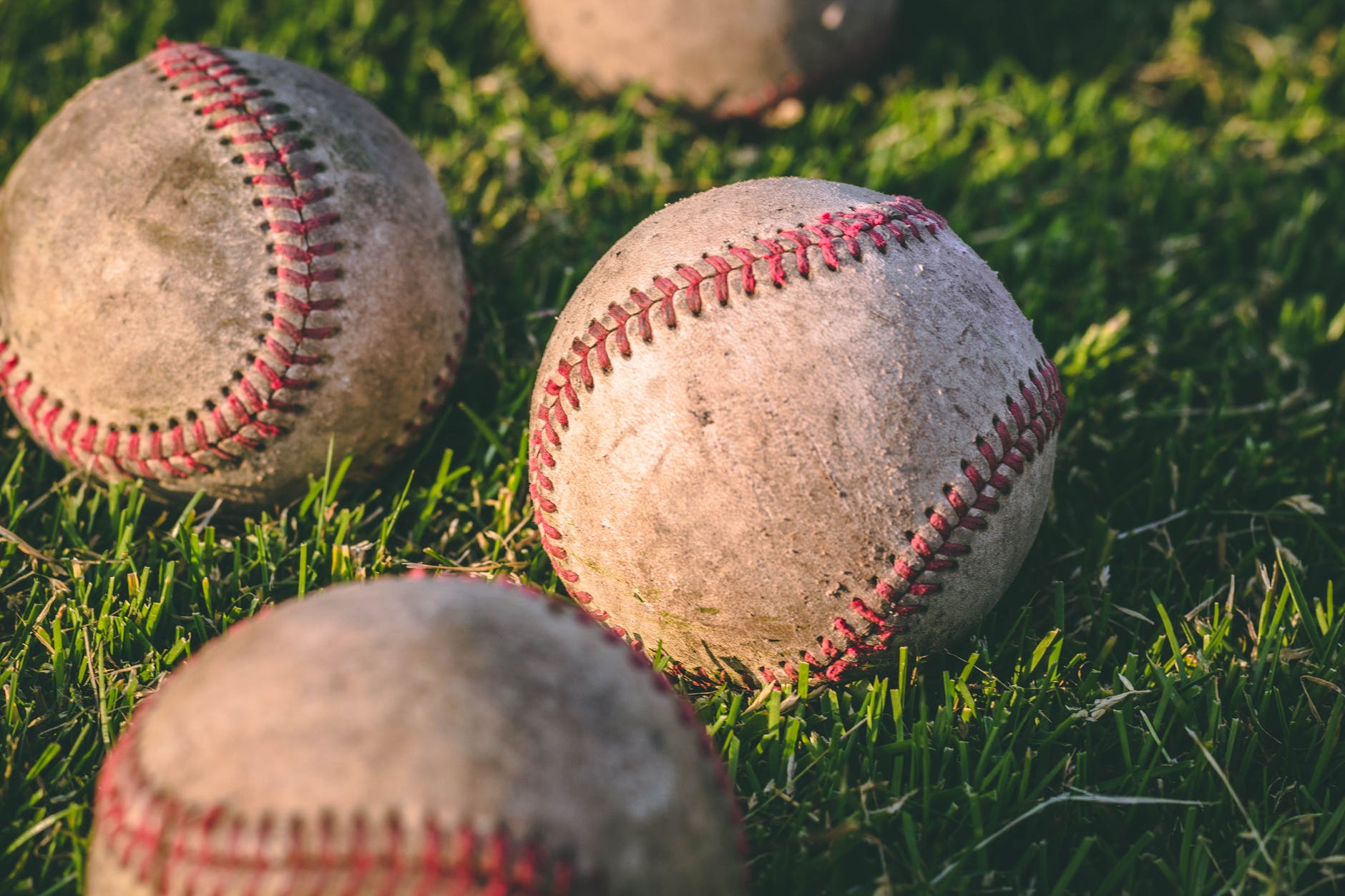 The Houston Astros found themselves at the core of two of professional sports’ most recent and most talked about scandals.

For their role in these bombshell stories, the Astros took centre stage of the news cycle for several weeks. And how the organization handled itself during these crises has left a lingering feeling of doubt, disgust and hatred with colleagues, opponents, fans and media more than one year after the fact.

The Astros showed the world how not to handle a crisis.

One year ago, when the Astros were battling the Washington Nationals in the 2019 World Series, a secondary story related to the sport captured headlines.

The Astros had just defeated the New York Yankees to advance to the World Series. Dozens of media were gathered in the Astros clubhouse and collected quotes from players and coaches. That’s when Astros assistant general manager Brandon Taubman lashed out at a few female journalists in the room.

A Sports Illustrated reporter (Stephanie Apstein) reported the story (which was corroborated by multiple eyewitnesses) that Taubman yelled, “Thank God we got (Roberto) Osuna! I’m so (expletive) glad we got Osuna!” about a half dozen times toward the group of women.

Osuna, if you’ll recall, was arrested on domestic violence charges while playing for the Toronto Blue Jays and was traded to the Astros prior to the start of the 2019 season. Osuna also received a 75-game suspension by MLB.

When multiple reporters from competing outlets confirmed SI’s report as accurate and factual and pointed out that no players were being interviewed at the time of Taubman’s outburst, the Astros took an incredible 180-degree pivot.

Admit your mistake. Own it. Issue an apology that is sincere and void of any ‘ifs’ or ‘buts’.

To make matters worse, the Astros made manager A.J. Hinch, someone far removed from the Taubman mess, the sacrificial lamb for salivating media prior to Game 1.

Finally, someone within the organization owned the series of missteps. Hinch said: “I’m very disappointed for a lot of reasons. It’s unfortunate. It’s uncalled for. … We all need to be better across the board in the industry.”

Team owner Jim Crane, when approached by reporters prior to Game 1 of the 2019 World Series, neglected to address the situation. Reid Ryan, the Astros’ president of business, also declined comment.

Eventually, the Astros did issue an apology to the SI reporter. However, the team’s about-face came about two weeks after the initial attempt at a ‘We’re sorry …’.

The Astros could have prevented this disaster simply by issuing an apology immediately after the SI report reached the Internet. Own the mistake, (hopefully) regret the actions taken and say the matter is being dealt with internally.